What is Protein Synthesis? - Why Should I Even Care?
Skip to content Menu Close

What is Protein Synthesis? – Why Should I Even Care?

Why Should I Even Care?

What is “Protein Synthesis”?

To define the term, proteins are the building blocks of your body serving many functions, such as fuel, structure, and regulation of your organs and tissues. Synthesis is the combination of two parts to form a whole or a creation. Combining the word basically means the creation of proteins through the combination of two parts, in this, case mRNA and tRNA, but we’ll get to that later. The process of protein synthesis will be broken down into three parts, DNA, RNA, and finally protein. We will discuss each step individually and see why they are important for the final creation of protein… 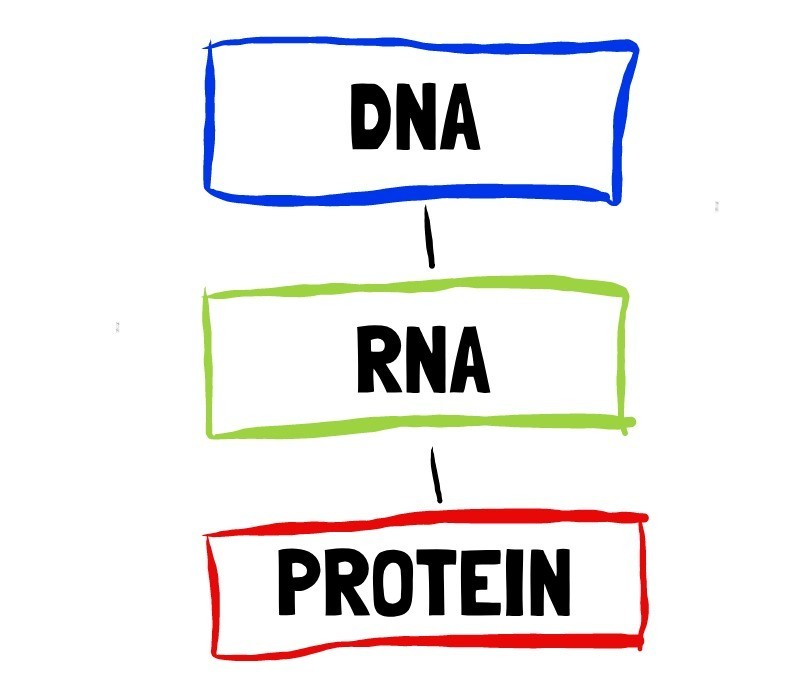 DNA – Where it All Begins 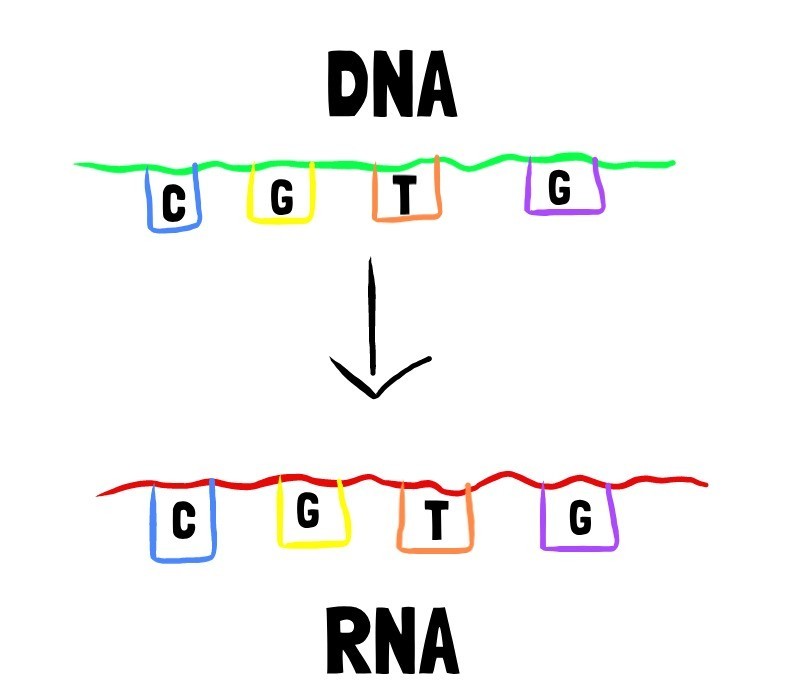 The actual start of the process of making proteins is called transcription, RNA bases are connected to DNA in order to copy information through enzymes called RNA polymerase. The process of transcription transforms the RNA into an mRNA, “m” standing for messenger. The message the mRNA is carrying is the DNA it just got down copying. From here the mRNA then moves to the ribosome to continue the process…

Now inside the ribosome, mRNA is ready to be used for the next step in the process called translation. In the cell’s cytoplasm, tRNA, “t” standing for transfer, can be found. The tRNA’s are very important because they each carry an amino acid, the building blocks of protein. 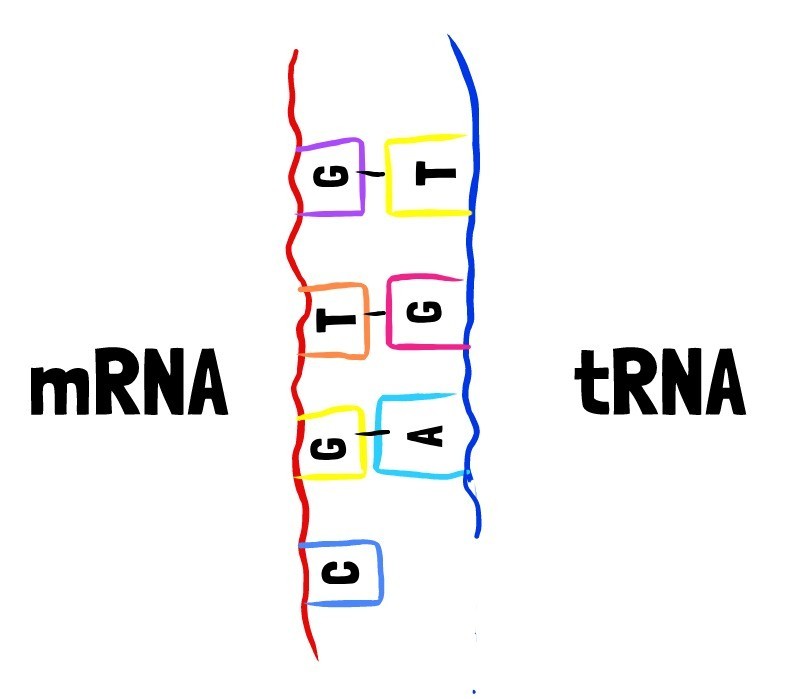 So, the information from the mRNA connects the codon, a sequence of three nucleotides,to an appropriate tRNA anticodon, another sequence of three nucleotides that compliments a specific codon. Think of the RNA’s connecting as Lego bricks perfectly connecting with one another, or the correct puzzle pieces fitting on a puzzle. From here, there are hundreds and hundreds of connecting rows of mRNA and tRNA along with a row of now connecting amino acids, since they come along with the tRNA…

Before jumping into the last category in our process, it would be good to touch on amino acids briefly. As stated before, amino acids build protein. Every amino acid has a carbon atom surrounded by a hydrogen atom, a carboxyl group (COOH), an amino group (NH2) and an R-group, a side chain. To not go into much detail, the R-group is the decider on which of the 20 amino acids will be created.

Now that the amino acids have now connected, they can now be folded and made into proteins, completing the process. The chain of amino acids forming the protein is called a polypeptide chain, linked by peptides. After the protein is made, the tRNA then moves back into the cytoplasm to collect another amino acid. After translation, the mRNA is then broken down and the process begins all over again. 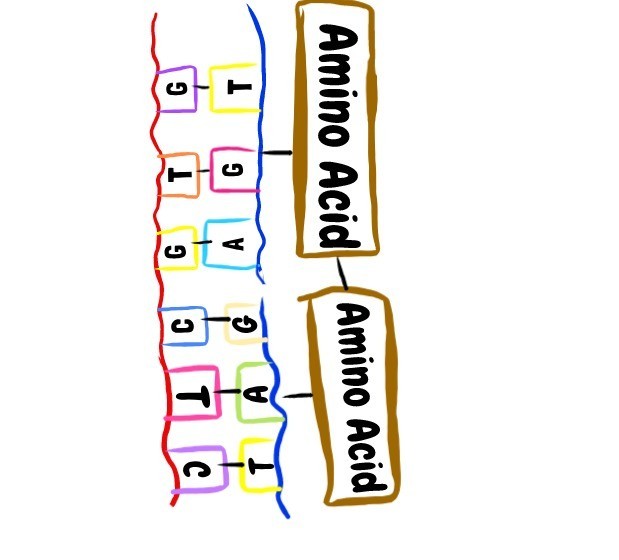 What Do The Proteins Do?

So now we come back to the overall question, why does it matter? Now we will dive into the aspect of building muscle with the proteins. When you exhaust your body through catabolic stimuli (aka: working out) you breakdown your muscles and tissues. With these stimuli, this signals to your body to kick start protein synthesis (the whole process we just mentioned). At this point, diet and nutrition are vital for building muscle. You need adequate protein levels to either build muscle or maintain your lean muscle. You want to consume complete proteins, as they contain all essential amino acids, specifically the BCAA’s. Exceeding protein synthesis allows for lean muscle building.

Knowing why you consume your supplements or even your everyday foods with protein gives you an advantage. The information on protein synthesis and amino acids help you identify the proper foods that may aid you with building or maintaining muscle. It may also help identify foods or supplements that are frauds that don’t contain BCAA’s. If you still don’t get protein synthesis, don’t worry, you’re not the only one. Here’s an even better breakdown of the whole process.