What Is Pre-Workout? - Essential Supplement?
Skip to content Menu Close

What Is Pre-Workout? – Essential Supplement?

As one of the most popular supplements used in the fitness industry, a handful of people could easily tell you what is pre-workout. As someone who’s only recently taken pre-workout only last year, I can see why people love it, but also hate it. It’s meant to provide the user with a surge of energy to take on even the hardest of lifts. Anyone can tell you what pre-workout is, but do you know what ingredients are used to make a pre-workout? Today’s article, we’re talking all about pre-workout. The good, the bad, and the ugly.

The name “pre-workout” wasn’t adopted until the early 80s, but the practice of pumping oneself up has been around since weight lifting itself. The pre-workout period is the time where one tried to hype themselves up as much as possible to lift as heavy as possible. 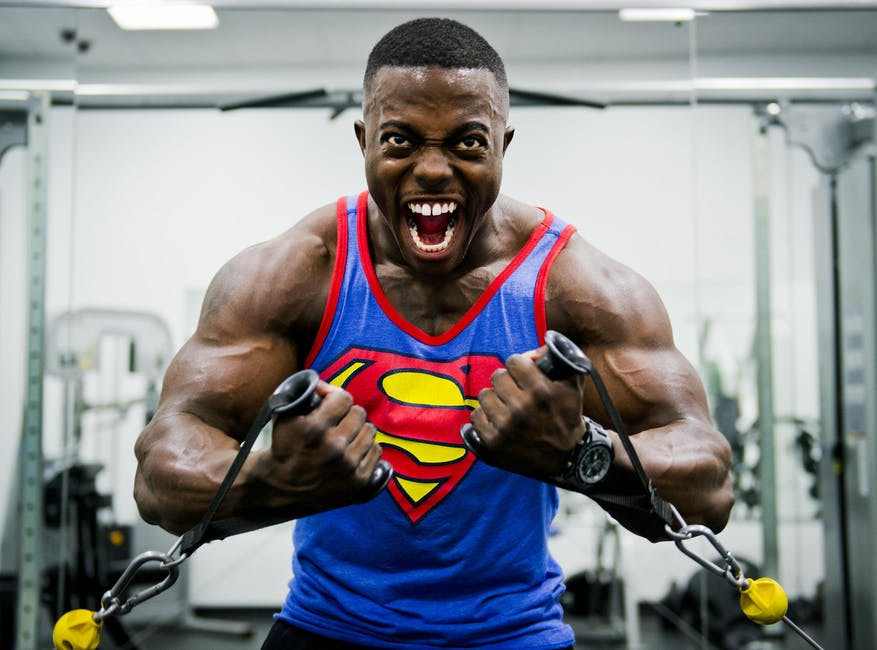 Many things were used, most came and went. Before the flashy containers of pre-workout, the go-to before lifting drink was none other than coffee. Typically, people drink coffee for a boost of energy, whether it’s to wake up in the morning or stay awake at night.

Not until the famous day of 1982, the first pre-workout supplement was introduced into the market. Of course, it was dangerous, not tested, and blamed for heart attacks, but it was the first needed step towards what we know today. As the famous saying goes, “we stand on the shoulders of giants.” 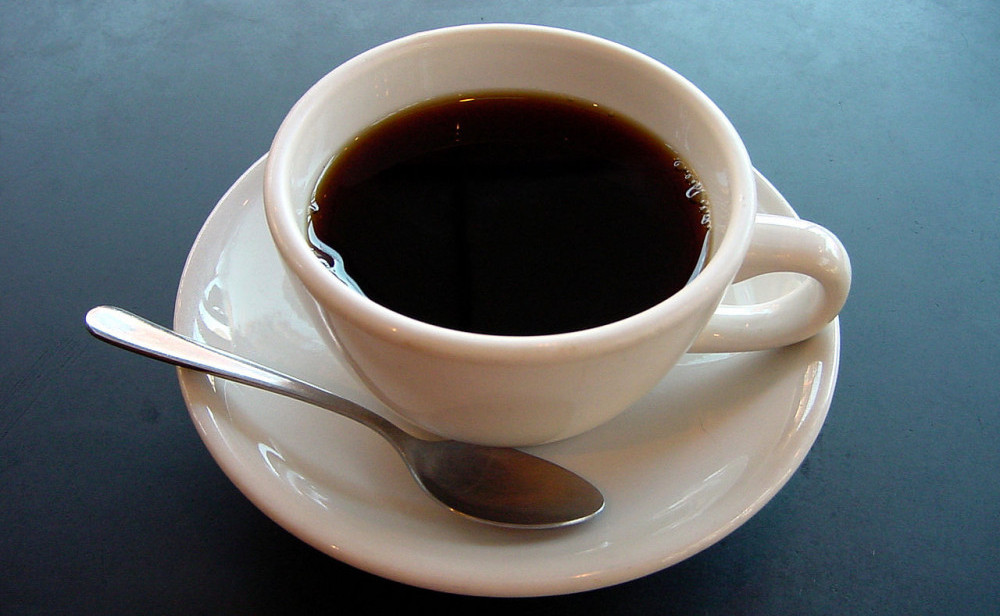 The next step manufacturers took to incorporate creatine monohydrate into the early pre-workouts. After countless amounts of supplements being banned and reformulated, pre-workouts have become what they are today, with distinct changes here and there.

The Good Of Pre-Workout

There are many benefits from taking pre-workout before a lifting session, as I’ll explain in a second. The benefits you reap from this supplement can really help you perform in a workout and after it.

Pre-workout supplements are considered stimulants since most modern pre-workouts are mostly made up of caffeine. Much like how coffee did the trick back in the day of the golden era, caffeine is still used in today’s fitness industry. 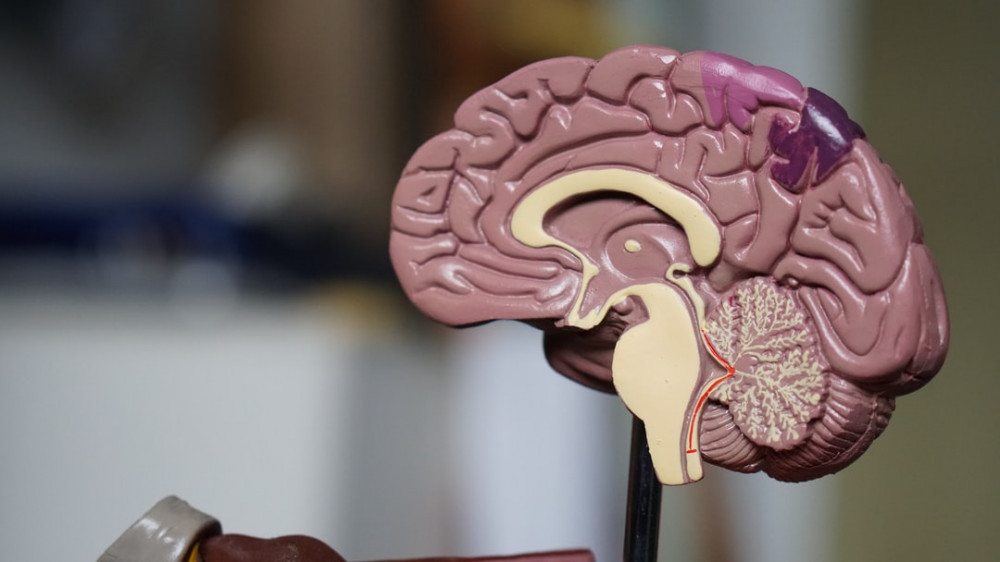 Caffeine consumption helps prevent sprout the effects of the sleep-inducing nucleoside adenosine. With that, increases in your wakefulness, aerobic capacity, alertness, and overall power output all occur.

You can definitely notice yourself wide awake in the gym when taking a pre-workout before the session. Your energy output is higher, with the caffeine running through your blood along with other substances from the pre-workout.

Studies have shown that pre-workouts change the way fat is broken down by your body. This is mainly because of the caffeine changing the speed of your metabolism, either speeding it up or slowing it down. 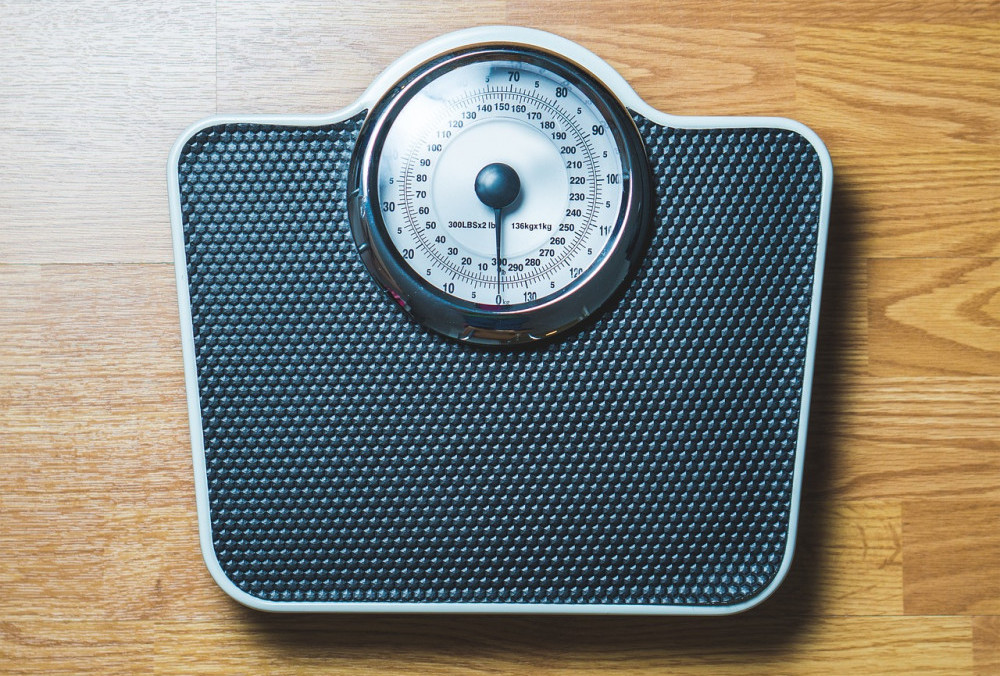 Another reason could be that since your energy output increases due to the caffeine, you burn more calories. The heavier weights you’re able to lift, the more muscle you’ll build and more calories you’ll need to burn to keep the lean muscle.

When on a pre-workout, endurance is improved when training. When sprinting or powerlifting, you experience surges of energy that help you get through a lift. You feel like you could get through hours of a workout on pre-workout.

The Bad Of Pre-Workout

You have a lot of great benefits when taking pre-workout, but now, we must discuss the bad. There are a couple things that make people want to stay away from these supplements, and for good reason.

Supplements, in general, have always been questioned on their safety and sincerity. It has been shown in the past that manufacturers lie about what they put on labels for their ingredients. 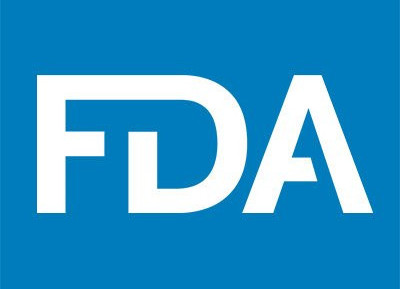 They can get away with this since supplements as a whole don’t get strictly regulated by the FDA. Pre-workouts are no exception, as people have found traces of banned substances in supplements that claimed to be clean.

The safest way you can know if a pre-workout is 100% safe is if they’ve gone through testing of a third party company. They will analyze the supplement and conclude if they carry any banned or dangerous supplements.

Like I mentioned, the main component of most pre-workouts is caffeine. Regular users of caffeine drinks, such as coffee, can tell you how addicting it may be. The same goes for pre-workout, the amount of coffee may get you hooked, which may not be a good thing.

Excess caffeine intake can lead to unwanted side effects such as trouble sleeping, high blood pressure, and even anxiety. It’s best to take pre-workout only a couple times a week instead of every day before a workout.

The Ugly Of Pre-Workout

So what’s the worst thing about pre-workouts? Well, it’s very simple, you don’t need them. This may be a harsh reality for typical pre-workout supplement consumers, but it’s true. There are other better and safer ways to get you going for a workout. 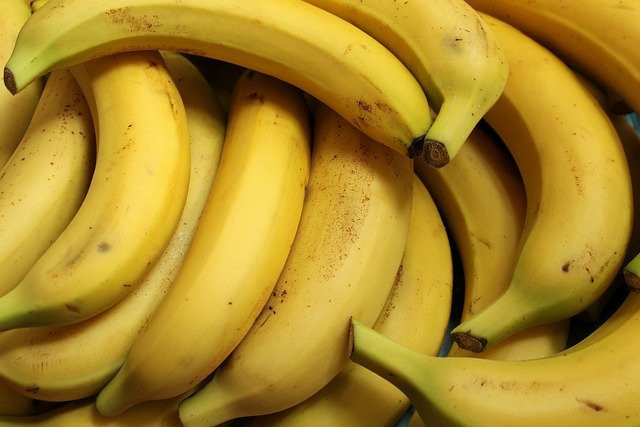 Believe it or not, a single banana could provide you with around the same energy as pre-workout. The difference is that bananas are cheaper, more suitable, and accessible than pre-workout. Which makes it a great alternative.

If bananas don’t do it for you, going old school with coffee like past bodybuilders can also do the trick. It has the same caffeine substances, but it’s missing the other potentially hazardous ingredients.

In conclusion, what is pre-workout? Pre-workout is a supplement that is meant to boost your energy, endurance, and strength during a workout to perform better. A lot of controversies are carried by pre-workout due to certain ingredients used in the products. However, the supplements aren’t necessary for a great workout. Simple foods like bananas or coffee can most definitely get the job done.