What Is Mass Gainer Protein Powder? - For Hardgainers?
Skip to content Menu Close

What Is Mass Gainer Protein Powder? – For Hardgainers?

The main purpose of your everyday protein powder is to provide and help your body reach your daily intake goal of protein. (56g for men/46g for women) But, have you ever wanted protein powder to be more than just protein? Considering the convenience and amazing taste protein powder has to offer, many people wouldn’t mind a bit more carbs or fats or maybe some more calories added to the shake. A group of people who would benefit from these added nutrients is known as hard gainers. This article will explain what is mass gainer protein powder and why hard gainers love it…

What is “Mass Gainer Protein Powder?”

Mass gainer protein is pretty much what the name insists, it helps you “gain mass”. Just like your everyday whey or casein powder, it provides protein but with some added nutrients. 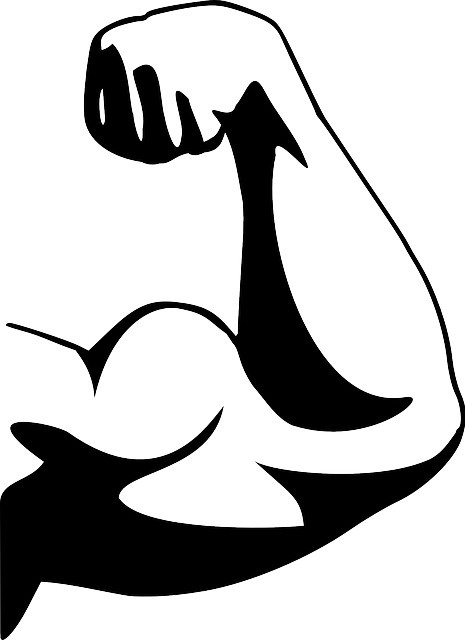 Several mass gainers include more fats, carbs and especially calories for your shake. You can typically tell if a product is a mass gainer due to the size of the container, some sizes can be up to 12lbs in weight, with around 60+ servings.

What is a “Hardgainer?”

Scientifically known as ectomorphs, this group of people has a difficult time putting on weight and overall muscle mass. Their rapid fast metabolism burns through their calories, making it impossible for them to keep muscle mass if they eat a regular diet.

Many ectomorphs blame their lack of muscularity on their metabolism, keeping themselves skinny forever. Hypermetabolism is a common cause, to know more about it, click here for more in-depth information.  But is that the case? Are you essentially doomed as a hardgainer when you ever try to put on some size? Not in the slightest.

The number one product a hardgainer should look into when trying to put on some size is a mass gainer protein powder. The huge jump in calories and overall nutrients helps their daily intake. A hardgainer must consume many more calories than an endomorph or a mesomorph, people with body types with slower metabolisms than ectomorphs. 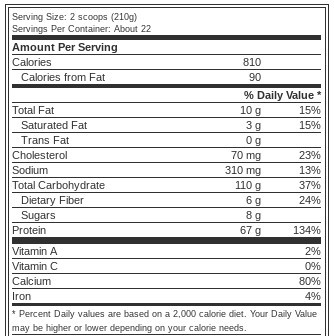 Here we have Bobybuilding.com’s Signature Mass Gainer, the brand that holds my favorite whey protein powder. Notice how the serving size exceeds 1 scoop, going on to 2. The macronutrients from only two scoops are pretty massive…

Adding a solid mass gainer protein powder to a hardgainer’s diet easily knocks out 800+ calories along with a good amount of protein/carbs for their daily intake. If you like the sounds of this product and want to know more about BB.com’s Mass Gainer, check out this review I made here:

Who This Isn’t For

As mass gainer may be meant for a certain group of people, it also means it is not as favorable for another group of individuals. The huge abundance of calories may not be favorable for…

Not to say you can’t drink mass gainer on a cut, but it adds a level of difficulty. If you are cutting with a 2,000 calorie diet, drinking one of these shakes makes up half your calories for the day. (depending on what you mix your powder with) 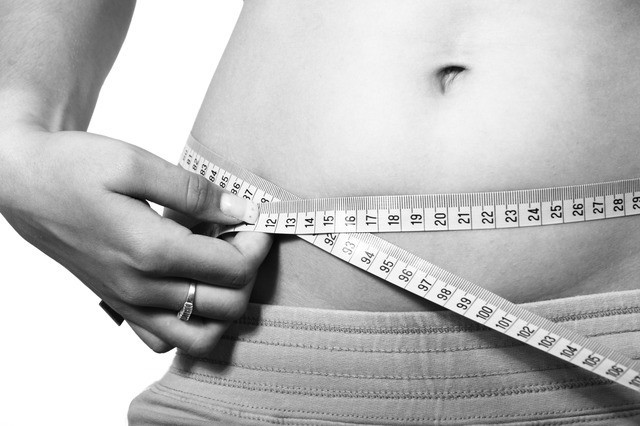 Stick to a more common whey, casein, or vegan protein shake when on a cut. It provides your protein with a huge reduction of calories.

People on a Low Carb Diet

From the macronutrients I went over, carbs are quite in abundance in a mass gainer. Anybody on a low carb or a Keto diet might want to stay clear of mass gainer. One serving from a mass gainer such as Bodybuilding.com’s pretty much completes or even exceeds their daily carb intake for the day.

Taking the mass gainer on its own won’t guarantee anything except weight gain, and more times than not fat gain. If you are not combining the supplement with a solid workout plan, you’re not using the mass gainer to its best use. You’re leaving out the possibilities for your muscles to grow and go through protein synthesis. 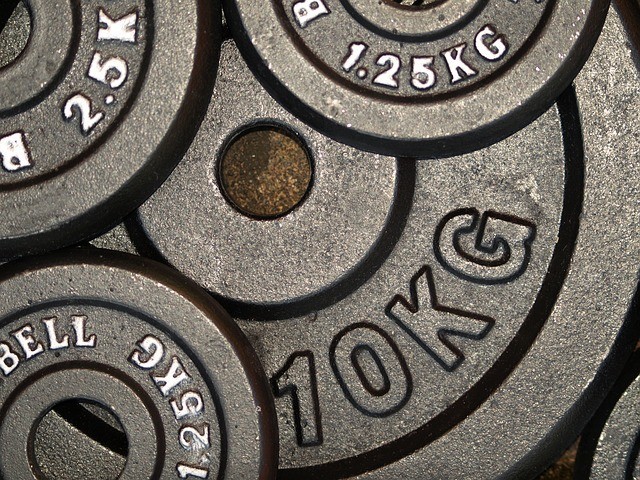 Going in without a workout plan isn’t only restricted to mass gainers, but taking any supplement should always be accompanied by consistent resistance training. That’s “wasted gains”, and no one wants that.

In conclusion, mass gainers are a handy supplement to have in your arsenal. The huge surplus in protein and calories aids hard gainers in their goal of putting on some size. You may want to think twice however if you plan on cutting or starting a low carb diet.

Have a burning question or comment about mass gainers? Leave it below and I’ll try my best to answer it!