What Is Creatine Powder? - The Miracle Supplement
Skip to content Menu Close

What Is Creatine Powder? – The Miracle Supplement

Many consider it as the best supplement man has created, while others question the safety of said monohydrate. I’m here to talk about the reason why one might take creatine, and also discuss the effect you may experience, good or bad, whichever comes first.

What Is Creatine Monohydrate?

Found in foods such as steak and fish, creatine is an organic compound that is the primary source of creatine monohydrate supplements. Since it was discovered in the 70s, it has been the most popular supplement for athletes to enhance muscle mass and achieve higher bursts of strength.

For athletes looking to jump higher, run faster, get stronger, and beat the competition, creatine is the leading contender to achieve those goals. Trust me, it’s not steroids, it’s better.

One of the reasons why creatine is so popular is due to how easy people can access creatine supplements. Whether they’re tablets, protein bars, or protein powders, people can buy it over the counter, as long as they got the cash. It’s all very accessible, you could walk down to your local nutrition store, ask the clerk for their creatine products, and nine times out of ten, they’ll have some.

Why Should I Take Creatine Monohydrate?

Now that we’ve answered the question at hand, “what is creatine powder,” let’s talk about why people should take it. Unlike you’re regular everyday protein powder supplement, creatine is marketed towards athletes, lifters, or bodybuilders.

Anyone who is putting their muscles under greats amount of stress are the people who need creatine. There are many ways in which creatine monohydrate can improve your athletic performance.

As the most common benefit from taking creatine known to everyone is the added muscle mass, you put on. The monohydrate helps your muscles recover quicker, leading to improved strength and lean muscle mass.

Studies have shown that muscle gain is improved for a couple of reasons. Creatine boost hormone production, such as our beloved testosterone, help cell signaling, which helps muscle repair, and reduce muscle breakdown. 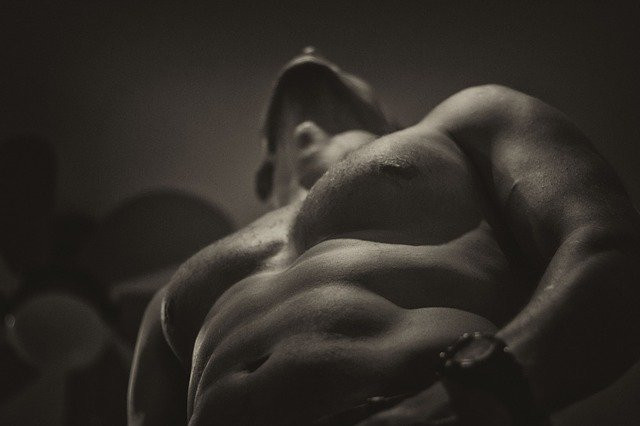 Another study, conducted by Pennslyvania State University, compared the muscle growth of two groups of people lifting weights. One group just working out, and the other working out taking creatine. All the subjects measured the bench press, and after 12 weeks, remeasured them to see any changes.

When the twelve weeks were up, significant evidence was found that “increases in body mass and fat-free mass were greater in creatine than placebo respectively subjects.” A placebo is a substance that is prescribed for psychological benefit rather than a physiological benefit.

The subjects benches increased by 24% – 32% after about 3 months, the group not taking creatine increase their bench press by about 16% – 24%. The study concluded that the supplement can, in fact, boost your strength and repair your muscle fibers so that they can lift more weight.

Among athletes, creatine assists in bettering the performance of high-intensity exercise, much like the bench press in the last study. This is why athletes in high-school, college, and even in the pros, take creatine, to improve their performance on the playing field.

Their improvement comes from the energy boost creatine provides to your body’s cells. Creatine increases your body’s capacity of making ATP (adenine triphosphate), the energy your cells use. 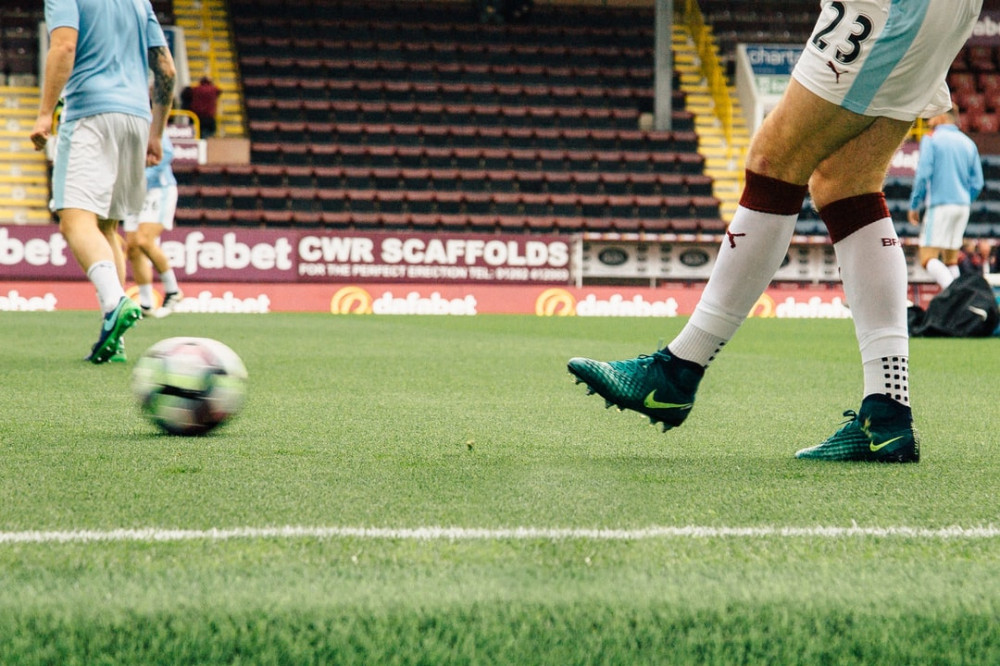 Little do some people know, our bodies actually produce creatine, but in small increments. In organs like our liver and kidney, amino acids like glycine, arginine, and methionine, convert themselves into creatine.

It helps your muscles produce more energy for them to lift heavier weights and perform more intense exercise. The added ATP provides the energy for more significant muscle contractions.

When people think creatine, the last thing people might associate it with is for the benefit of the brain. A supplement for building muscle and boosting athletic performance should have little interest in the human brain. Or should it?

Well, studies have shown that creatine has improved the condition of individuals with a mental illness. These are only a few of the illnesses creatine has shown improvement on with people, 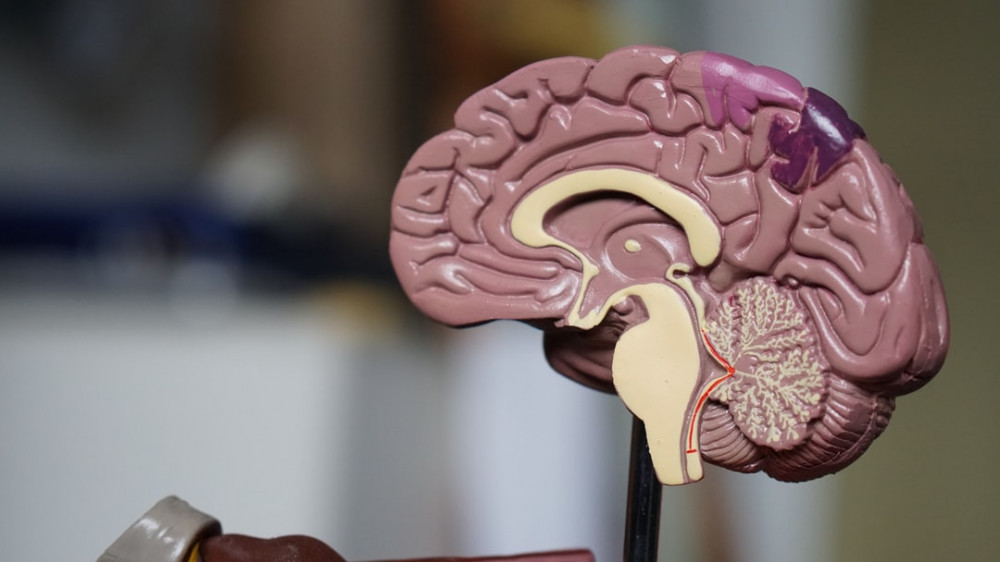 Believe it or not, even kids can get benefits from taking creatine. Although kids can’t grow muscle, click here to know why it helps with brain trauma. Reductions of fatigue and dizziness have been seen in kids with traumatic brain injuries. Not only that, but improvement in both memory and intelligence tests has been observed. Creatine is more than just bronze, it’s also brains!

What is creatine powder, and is it safe? This is probably what’s on several people’s mind, the safety of taking creatine consistently. There has been a lot of debate on whether people should even be taking supplements in general, let alone our good buddy creatine.

A lot of parents forbid their teenage kids from taking creatine to enhance their performance in sports. The parents associate creatine as not much safer than steroids. So what’s the deal, is it safe?

The answer is, yes! Creatine is the most tested supplement on the market, countless experiments have been recorded to test the safety of the supplement. All the evidence has concluded that creatine is completely safe for teens, adults, and even the elderly.

Why might the elderly utilize creatine, you might ask? Well, older individuals start to experience muscle atrophy or muscle loss. Creatine prevents that by forming more lean muscle mass. 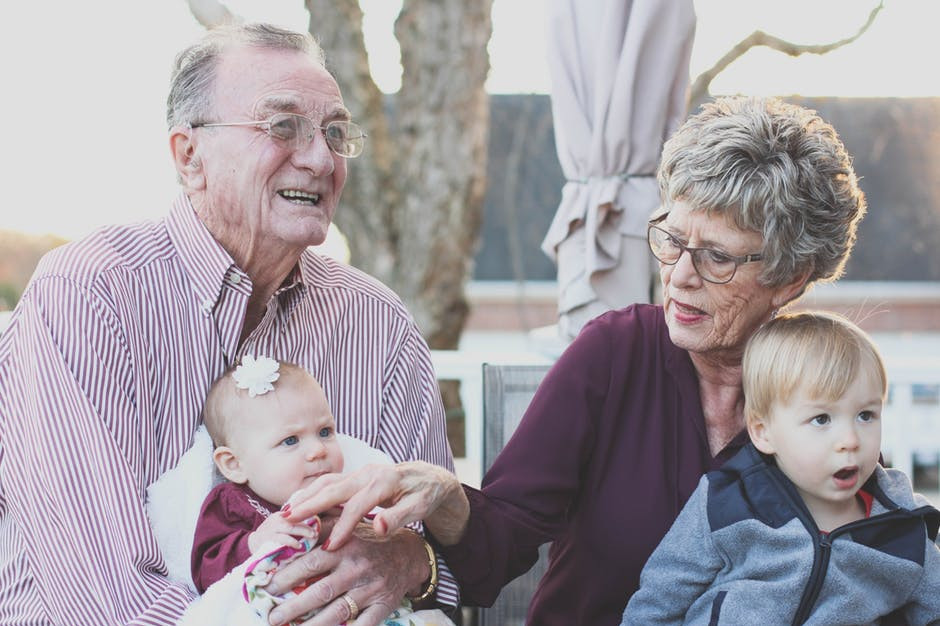 Creatine monohydrate has been tested on plenty of teens too, for any parents who are still concerned for their little man’s safety. A group of teens on a swim team were given creatine, and it resulted in the team swimming faster than their opponents. No side effects were observed, only benefits in performance and body composition.

In conclusion, we’ve answered “what is creatine powder,” and it’s one heck of a beast. It is the supplement everyone wants to try, but know little about. After reading this article, the benefits and purposes of taking creatine have been described, ready for you to choose and potentially buy your own creatine. If you’re looking for a great creatine, I have linked one of the most trusted creatine products on the market.

Got any questions? Leave them down below, along with any comments you may want to share.