What Foods Contain Creatine? | No Supplements

In today’s article, we’re shifting our focus away from supplements and discussing what foods contain creatine for our diets. It’s easy to resort to supplements when creatine is hard to come by, but you can find creatine in a lot of foods in reality.

We’ll be going over the different types of foods that contain creatine and what kind of creatine it has. Is it the same as supplements? Or is it even better? Let’s find out.

You’d be surprised at how many foods in our everyday diets actually contain creatine. Depending on your diet, if you’re vegan or vegetarian, you’ll get more creatine than others. Here are a couple of foods from which you could get creatine…(1✔)

As one of the leanest and most popularly consumed protein sources consumed worldwide, chicken contains a fair amount of creatine. If you eat a lot of chicken in your diet, you can expect some natural levels of creatine in your diet.

Lean fish like salmon, tuna, tilapia, and cod all have traces of creatine. Eating fish is tasty for some, not much for others. (I’m split down the middle) However, it’s no argument when talking about the other benefits of fish like omega-3’s and vitamins/minerals. 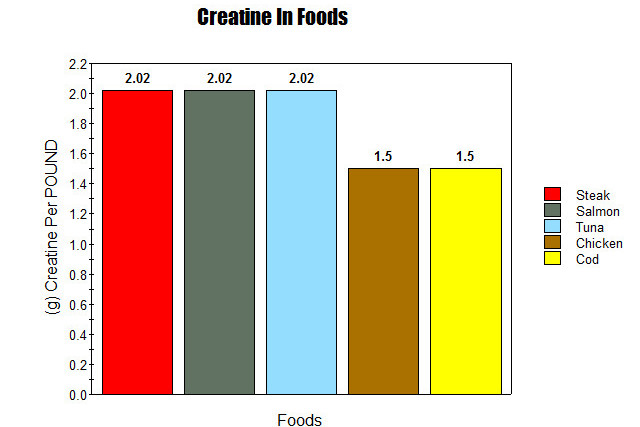 Above is the graph depicting how each category of foods places their creatine amounts. As you can see from the amounts, they’re pretty solid in one’s diet, considering you only need about 2-3 grams of creatine a day. (2✔) (We’ll discuss more the amounts in a later section)

The common trend found with creatine’s natural sources is that almost all of it comes from animal-based products. One of the prime sources of natural creatine is none other than red meat, notably lean meat. (2✔) 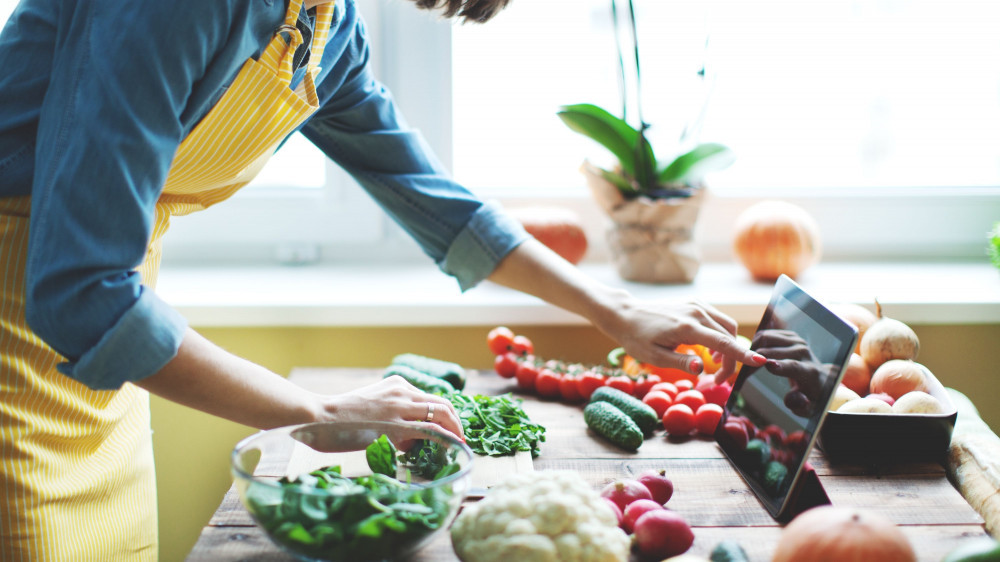 Plant-based protein is missing that amount of creatine that lots of animal-based protein have. This is a major difference between vegan/carnivore diets that’s often brought up but can be solved with easy solutions; supplements. (3✔)

For a vegetarian/vegan, creatine supplementation seems like the only possible way to incorporate a solid amount of creatine in their diets. Since foods like meat, fish, eggs, or even dairy can’t be consumed, there’s no other place to turn. 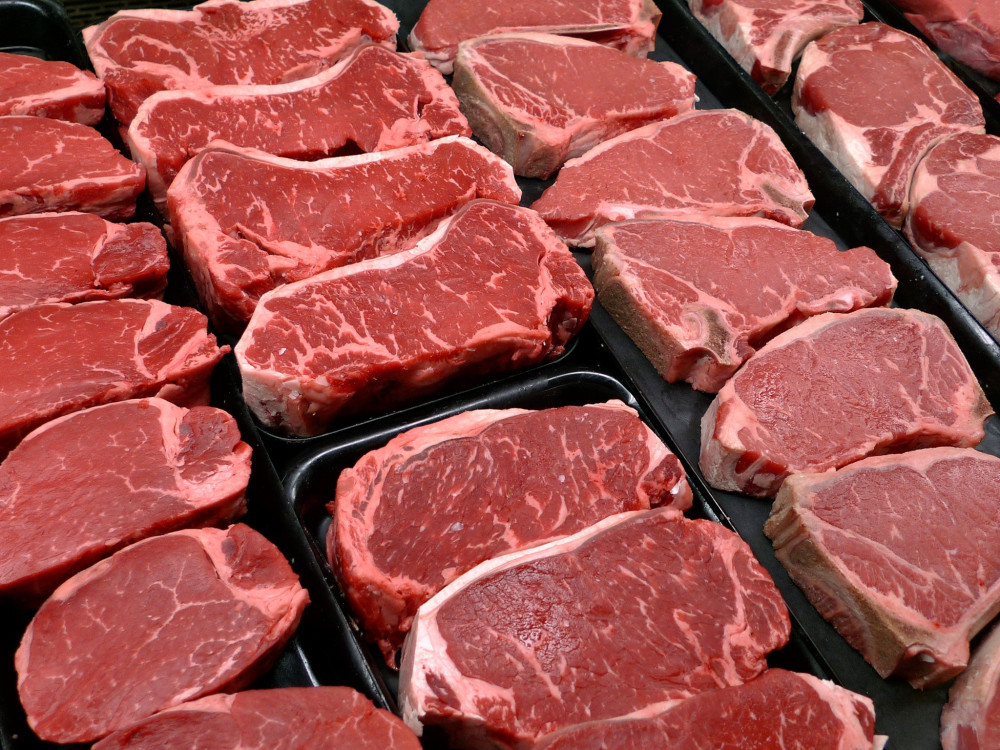 For this reason, many people resort to creatine supplementation in order to avoid this issue of eating a pound of food. It’s no hassle taking a scoop of creatine in your shake or cup of water and simply drinking it.

So, the best option you have, not only if you’re vegan, but anyone in general is to take creatine supplements. Typically, they’re about 70-80 servings in one container of creatine, and taking one serving a day helps the supplement last a while. 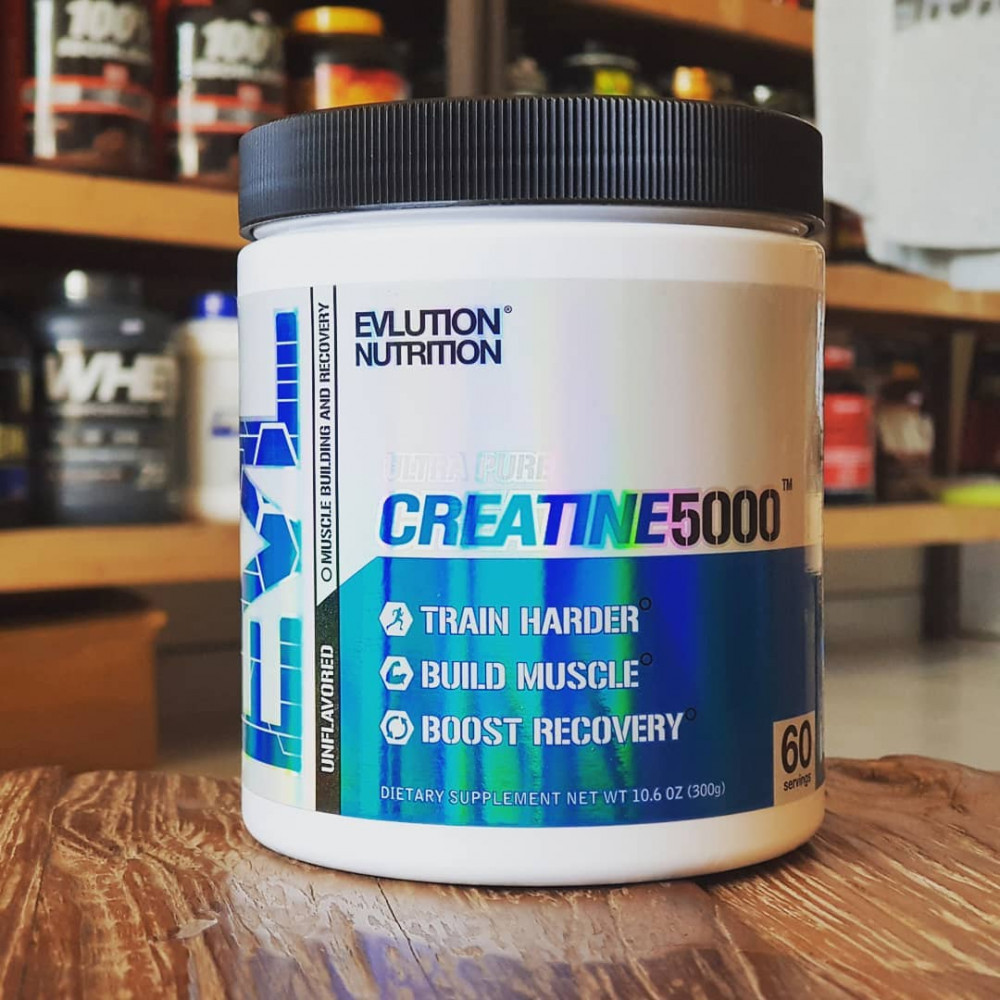 The average person needs about 2-3 grams of creatine a day, and most scoops of creatine contain about 5 grams, plenty enough. Individuals who’d like to build more muscle through the effect of creatine have to increase their intake to about 5 grams or more. (2✔)

You can find tons of information on creatine from how to use it on this website, the benefits/drawbacks, and even creatine supplements we recommend personally. There’s a lot of research done on creatine, and we break it all down on this website.

What food contains creatine? In one’s diet, the foods that are high in lean protein will contain the most natural creatine. Your highest lean protein foods include your meats, chicken, fish, and eggs.

For our non-meat eating vegan and vegetarians, their creatine sources will have to come synthetically from supplements. Since animal-based lean protein is excluded from their diet, creatine must come for another source. If you’d like to check out some reviews we have here at Supplement Wolf on creatine, click here.

Take our quiz to see what supplement you need in your diet:  SUPPLEMENT QUIZ!