Just a little disclaimer, this section isn’t propaganda to convince you to go vegan or vegetarian. These are just some reasons why people turn to a plant-based/vegan diet. I personally like animal-based products, but that could always change in the future, who knows.

As the number one reason why people turn towards plant-based diets is because of issues with their health. It can be because of a variety of reasons, whether it’s heart disease, obesity, or even cancer prevention. 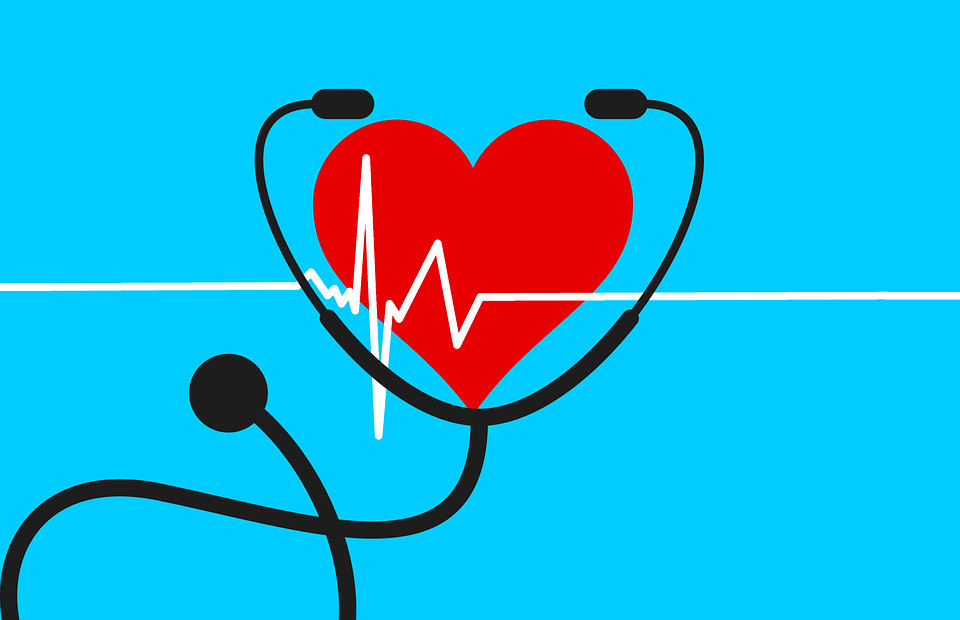 Red meats and animal products typically cause health issues due to the properties they contain, like saturated fat, and especially cholesterol. Plant-based foods cut all that out while adding some of their own nutrients like fiber, antioxidants, vitamins, and minerals.

Not to mention, studies have shown that people on plant-based diets have a lower body-mass index than people on animal-based diets. Weight loss is another common reason why people choose to go vegan. You could lose some serious weight going veggie.

A common reason people look over when they see people go plant-based is due to their religion. Many religions follow a vegetarian or near-vegan diet. Religions like Hinduism, Buddhism, and Jainism have vegetarian diets that they must follow. 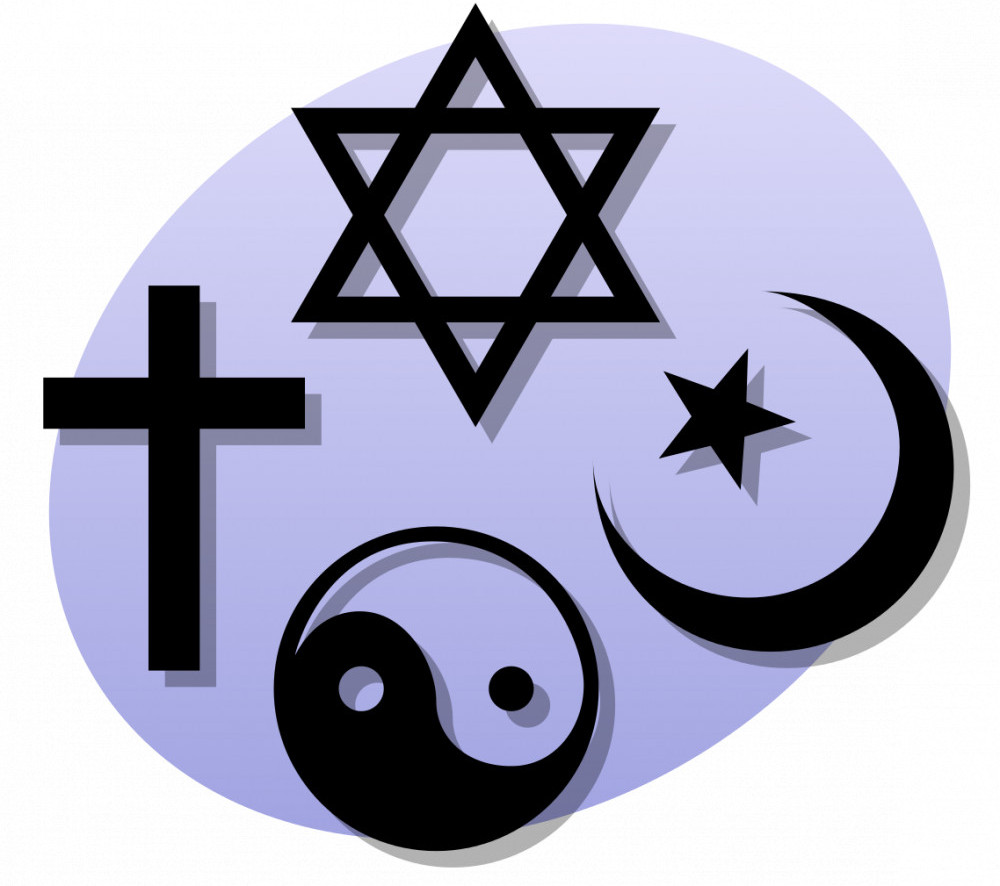 The way they practice their diets dates back to ancient times when their religions were first invented. I’m not a religious expert, but it’s interesting to know that people have been vegetarian ever since society was created.

This is another major reason why people refuse to use or eat animal products; animal cruelty. On today’s farms, there are no laws legally protecting animals from animal cruelty, which is shocking.

People want to raise awareness of the brutality that is occurring on animal farms. One way is to stop buying animal products and meats. They look for a gentler and friendlier way to get their nutrients instead of butchering an animal or exerting them for food products. 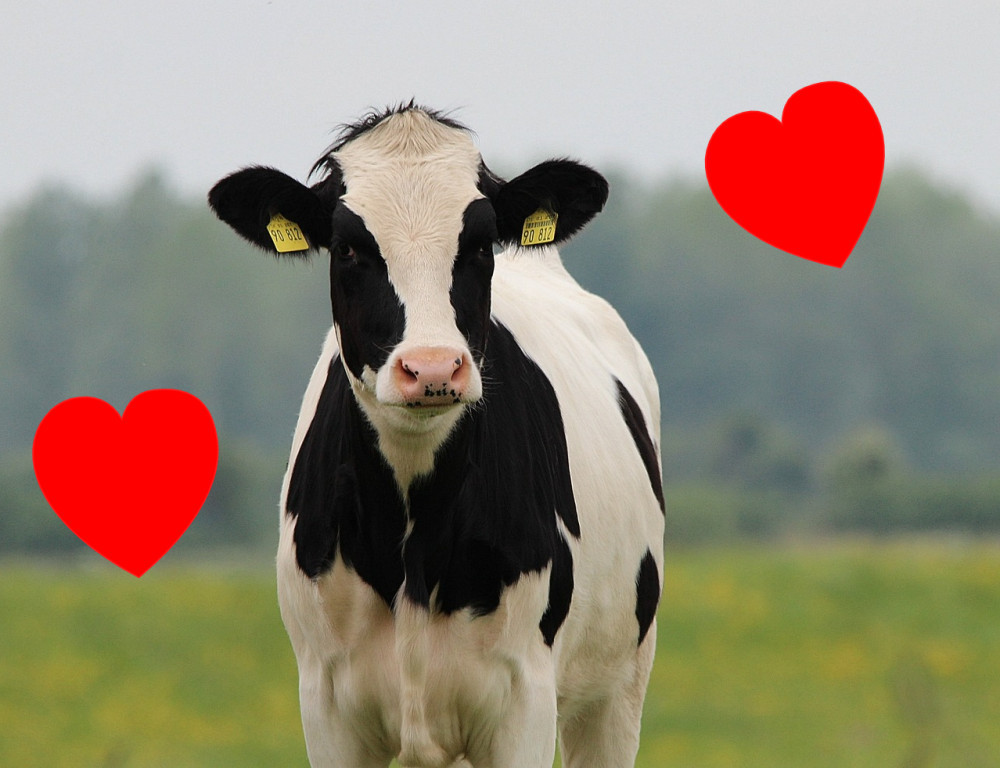 This is also a reason why plant-based diets have grown in popularity. The voices of people wanting to protect animals in today’s age have rubbed off on a lot of society. You see new vegetarian/vegan companies sprouting from the ground every time you visit the grocery store.

As one of the younger companies of this list, PEScience has been in the game for no more than 10 years. To some, that might be a while, but some protein powder companies have been around since the 80s. Their Vegan Series Select Protein is on their products that stand out from the rest.

It’s composed of brown rice and pea protein concentrate for its protein sources. When you can’t get dairy sources of protein like whey or casein, you need to use plant-based protein. The taste is exquisite, with options like chocolate bliss and vanilla indulgence, you’ll have protein to enjoy.

The two drawbacks I have on PEScience’s vegan protein is on their mixability and peanut properties. Vegan proteins are meant to be an option for individuals with allergies, and including peanuts, a very common allergen is defeating the purpose. The way the protein mixes also could use some work with clumps persisting after some good shakes. 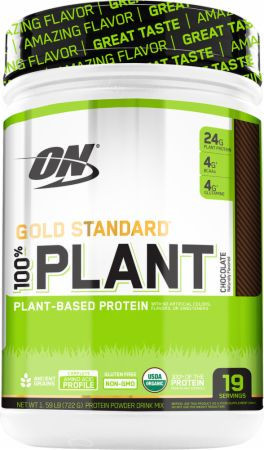 As one of the older protein powder companies on this list,Optimum Nutrition has gained the trust and respect of many consumers. Their staple product is their whey protein, without a doubt, but their Plant Protein is also a popular one.

Much like PEScience’s vegan protein, ON’s protein is composed of brown rice and pea protein, with a mix of sacha inchi. It also provides a solid amount of Vitamin C, Vitamin B, and Iron, all with the 24 grams of protein per scoop.

There’s a common theme that goes around with most vegan protein powders, their chalky taste. The way vegetarian powders are produced, the taste becomes gritty almost earthy, which is a coincidence since most of their ingredients come from the ground—still a solid protein powder all around, definitely worth checking out. 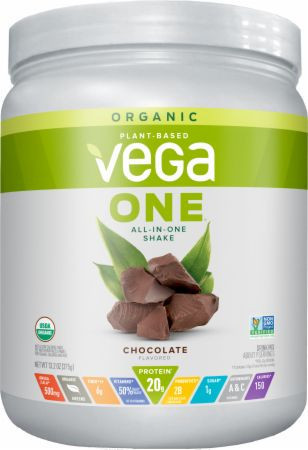 I love this vegan protein powder. It, without a doubt, takes the number one spot for me. It can be classified as a meal replacement shake, but the amount of protein per scoop can also categorize it as a protein powder.

The added nutrients alongside the solid amount of protein make this a great protein shake. It provides vitamins, minerals, fiber, and antioxidants, all made from plant-based ingredients. Unlike the other two proteins, the All-in-One shake only uses one protein source, that being pea protein.

If you’re looking for a vegan protein powder, this is the one I truly recommend. The taste, I will admit, is an acquired one. You need to try it out and see if you enjoy it. It took me one or two shakes before realizing how good it tasted.

Full Review here: Vega One All In One Nutritional Shake – Nutrition Bomb

Check out Vega One All-in-One Nutritional Shake here: Vega One

There you have the 3 best vegetarian protein powders on the market right now. I personally would recommend any of these protein powders despite their drawbacks. They are minor drawbacks that some people could shrug off while others may have to take into consideration. But for me, Vega One takes the list for this list.