Protein Shake With Milk Or Water - Which Is Best?
Skip to content Menu Close

Protein Shake With Milk Or Water – Which Is Best?

If you drink protein powder, there’s no question that making a protein shake with milk or water has forced you to pick a side. When you go for a protein shake after a hard workout or on a day off, you’re stuck picking a liquid for your powder. You have plenty of other options to use protein powder, like in smoothie, coffee, or even baked goods. However, this is an age-old decision people must take when making a protein shake, to use milk, or to use water? Today’s article I’m describing each side’s benefits and drawbacks to see which is “better.”

We’ll begin by choosing water when drinking a protein shake. There are a lot of benefits when choosing something as simple as water when pouring a powder. On the other hand, there are a couple of things that hold it back compared to a milk protein shake.

When drinking milk with protein, it’s common to pour in about 1-2 cups of milk to mix well. In one cup of milk, there are about 150 calories, give or take. Then when you add another cup, that’s about 300 calories on top of the calories from the protein powder itself.

Protein powder is normally a low-calorie snack, but with the added milk, you could see close to 400 calories per shake. The water keeps the shake at its original 100-200 calories.

This benefit is towards anyone who suffers from lactose intolerance and even milk allergies. Lactose is the sugar in milk that poses potential threats in the body of some individuals. Some of the risks you run when drinking lactose could be potentially fatal. Crazy, I know! 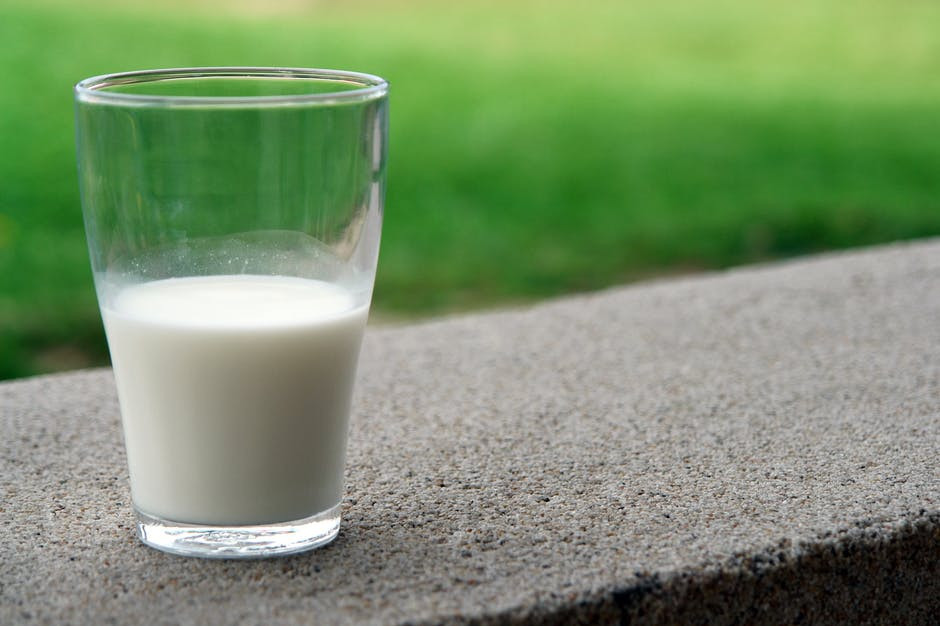 Lactose intolerance is a digestive disorder that afflicts more than 65% of the population in the world, I’m even on the list. People who are lactose intolerant lack the enzyme lactase that is used to break down lactose. With this, the leftover lactose poses problems when it ferments in the colon. Side effects include…

Allergies to milk are also very common, and the severity of the reactions differ depending on a person’s immune system. Typically, the allergic reactions are not fatal, but rather annoying and a nuisance. Common allergic reaction symptoms include…

There is a separate category of allergic reaction called anaphylaxis reactions that are a bit more serious. If these reactions aren’t calmed down soon after reactions start, they can prove to be lethal. This list of reactions includes…

Using water instead of milk prevents running any risks of lactose intolerance or allergies. If you don’t suffer from either of these, you don’t have to bat an eye at the lactose in milk. If you do, I suggest you lay off milk.

One thing that draws back a shake when using water instead of milk is the taste. Milk gives protein shakes a wonderful taste. Using any protein powder from my list of the top 3 of best-tasting protein shakes with milk gives out a splendid taste. 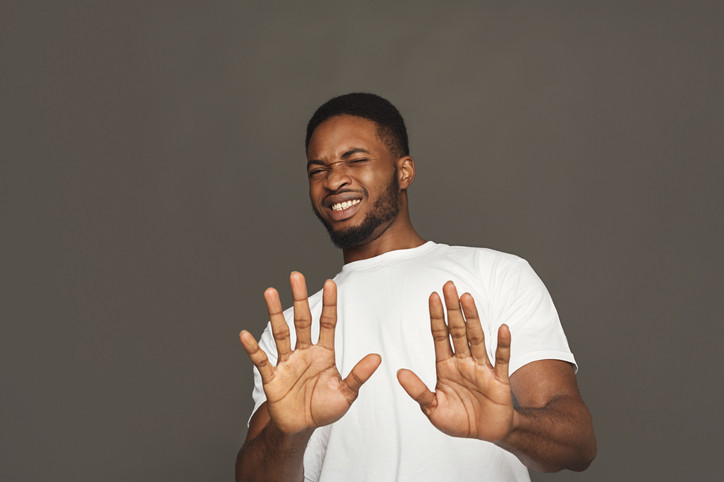 Adding water prevents the great mix of milk with the likes of chocolate or maybe vanilla. Not to say water can’t taste well with protein, but it isn’t the best when I’ve tried it. The taste is very crucial when it comes to protein shakes, and it should not be neglected.

Now we’ve gotten to the protein shake made with milk. Protein shakes mixed with water offer their benefits and negatives, but it’s now time to see what milk has in store when it comes to protein shakes.

I touched upon this a little before in the last section with water, but the taste is essential. I can’t really stress enough how important the taste is when it comes to eating food, let alone protein shakes.

If you don’t like how something tastes, you’re not going to come back to it. Great tasting protein powders have you craving a shake, and with milk, the taste is even better. Water doesn’t cut it for me. Personally, it doesn’t have the same texture, consistency, or flavor as milk.

I did point this out as a drawback for milk back in the milk section, but it can be seen from a different perspective. If you’re a skinny dude, also referred to as a hardgainer, and you’re looking to build muscle, you want to eat as much as possible. 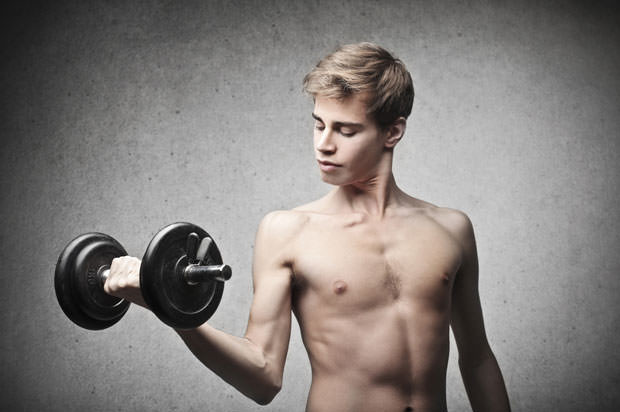 For hardgainers, the more calories, the better. The added milk with calories with the protein shake boost the amounts of calories in the shake. There is a specific type of protein shake that is meant for skinny dudes, click here if you’d like to check it out.

It’s time for my opinion, which do I prefer, protein shake with milk or water? For me, it has to be a protein shake milk. The flavor and the way it tastes is something water cannot match. The protein powder I drink mixes exquisitely with milk. 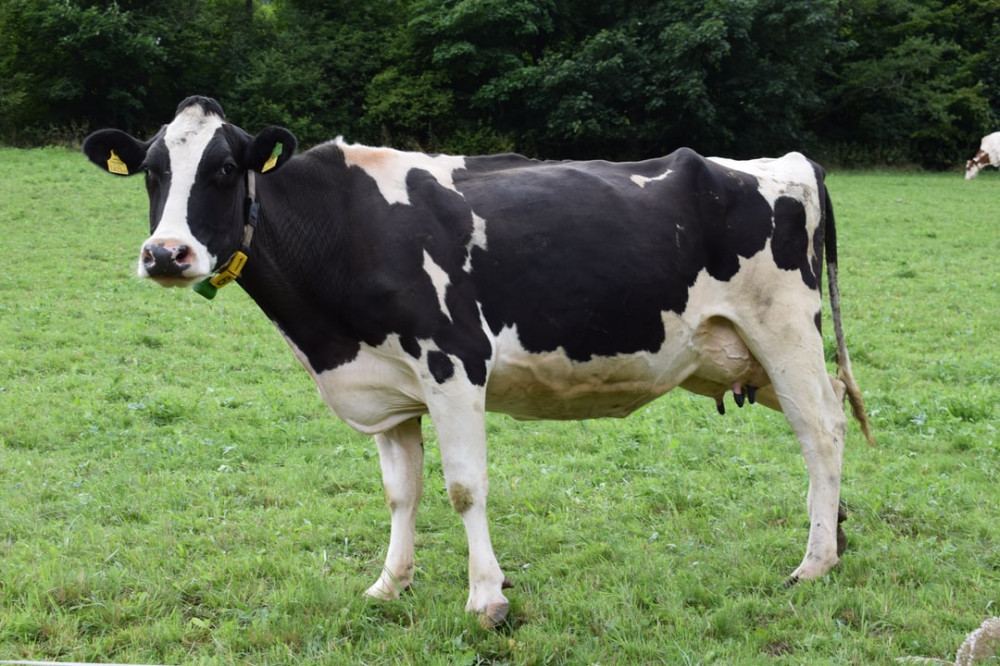 I did mention I was a bit lactose intolerant, but for me, it doesn’t really bother me. Bloating and gassiness is what I experience a bit of, but it soon goes away. I can take the lactose intolerance, and for that, milk takes it for me without a doubt.

However, it’s really a matter of preference for what you like. Maybe water tastes better for you, and milk is not really in your liking. In that case, drink the shake with water, but milk is best for me.

In conclusion, protein shakes with milk or water is a matter of preference. They each have their benefits and drawbacks, and both taste different. Depending on your goal and how you like protein shakes taste, you’ll debate between the two. Try them both out, and see which one you like.