Protein Shake Before Workout - Better Than A Post-Workout Shake? - The Den For Supplement Knowledge
Skip to content Menu Close

Protein Shake Before Workout – Better Than A Post-Workout Shake?

The majority of lifters in the gym have protein powder in their arsenal, a very effective weapon on their muscle-building journey. We know that it’s helpful, but many of us fail to use protein powder at the right time. The most important question people have is when exactly to chug down a protein shake. Is the optimal time for maximum gains when taking a protein shake before workout or after a workout? The answer may surprise you.

Time For A Protein Shake?

There are many times throughout the day when one may consume a protein shake, it differs for everybody. It mostly depends on the schedule of the person, one time may be convenient for one person, while that same time could be hard for someone to drink one. Here are a couple of times throughout the day when someone might prepare themselves a delicious protein shake while giving my take on them.

First Thing In The Morning

As soon as your eyes open, and your brain starts turning on, people head to their kitchen to drink a protein shake. The protein shake makes a quick and easy breakfast. It takes about 2 minutes to prepare a shake, and it’s easy to take on the go if you prepare it in a shaker cup. I advise washing the bottle right after finishing your shake instead of leaving it closed all day, I’ll save you the details on the stench it produces. 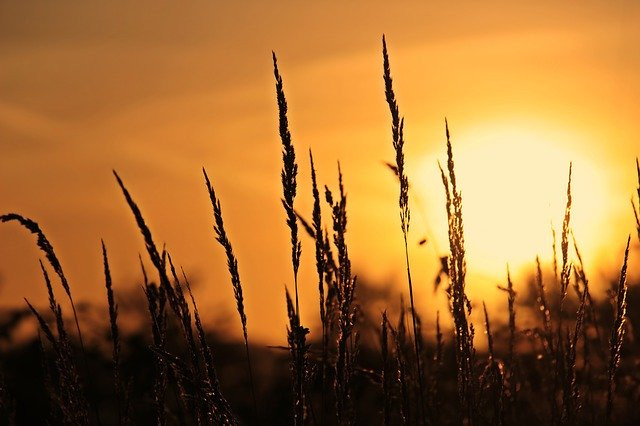 The reason one might take a protein shake before doing anything in the morning is to fill their hunger with something very filling. Protein is the most filling macronutrient humans can consume, it satisfies our hunger better carbs and fats do. The goal of satiating your starvation early is to eat less throughout the day, consuming fewer calories and burning more fat. If you’d like to know the potency protein powder has on burning fat, check out this article I wrote that describes how the supplement does it so effectively.

The typical last time someone might take a protein shake is right before hitting the hay. As they’re getting ready for bed, the protein shake is being prepared, ready to be chugged down before drifting off. There’s a common misconception that states that eating at night makes you more prone to gaining weight since your body isn’t burning energy since you’re sound asleep. This is, however, entirely wrong. Your body doesn’t completely shut off while you sleep, it’s still active, just not as busy as when you’re awake. In psychology, the brain goes through paradoxical sleep, brain activity while you sleep. 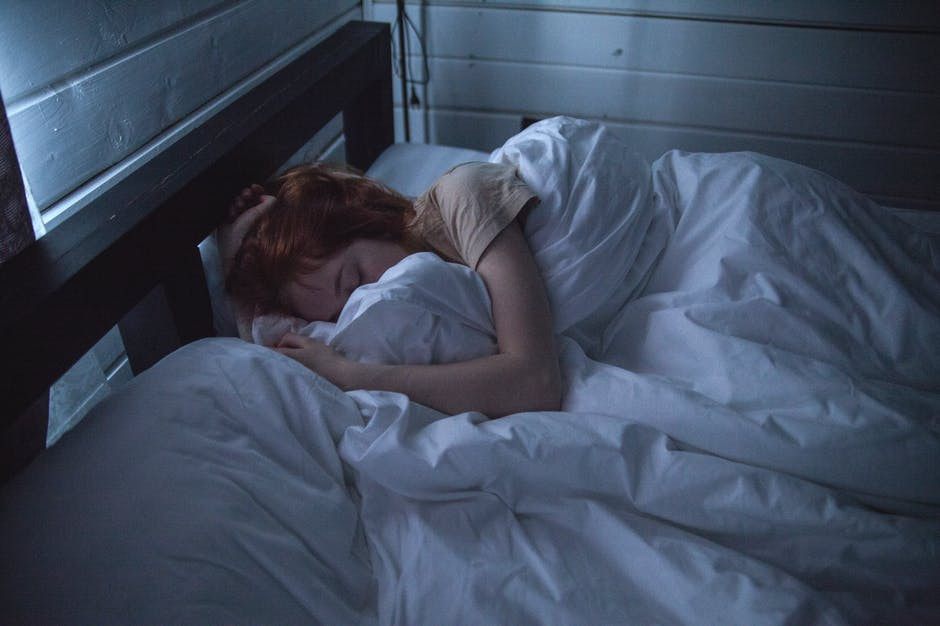 The time of sleep is the only time when your body can recover from the wear and tear it experiences throughout the day. A protein-based dinner will optimize your recovery for your muscles as you sleep. During a snooze, the chances of muscle breakdown also increase since you’re not supplying your muscles. A particular type of protein that is recommended to last you throughout the night will be most favorable to enhance recovery and decrease muscle atrophy.

This is where casein comes into place. Casein protein also comes from milk, much like whey, but has different effects on your body. Whey typically lasts in your bloodstream for a couple of hours, but casein can last up to 8 hours, your entire nights of rest. The protein circulating in your body will stop the breakdown of your muscles, and increase the recovery. If you’d like to know more about casein, check out this article I wrote that analyzes casein protein in depth.


Drink Before, Or After The Storm?

The question that needs an answer could a protein shake before a workout be better than a shake after your session? The answer could be found in this study conducted by a team called PeerJ, a group scientist that also wanted to find the answer to this question. A group of 21 men were split up, both receiving a 25-gram protein shake, one group taking it before a workout, and the other after. They were both put on the same workout routine for 10 weeks straight. 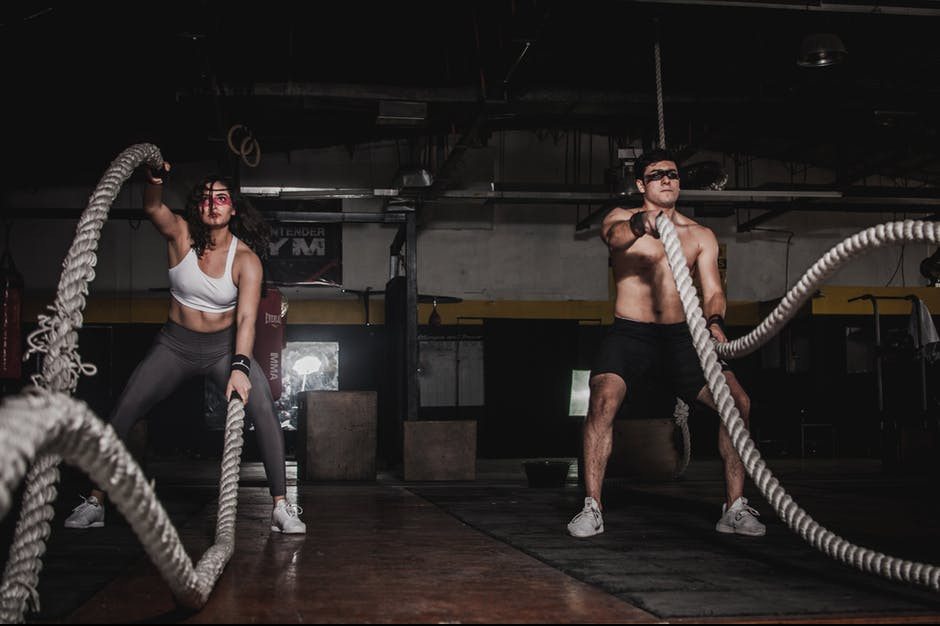 After the 10 weeks were up, the study, interestingly enough, showed that there were no significant differences in strength and muscle between the two groups. All the subjects had similar muscle gains and changes in their bodies. This one study puts to rest any question people have for the optimal time to drink a shake for a workout.

From my personal experience, however, I prefer to drink my shake after my workout for two reasons. The first reason is that I have always been taught to drink it after by my older brothers, and the second being, I feel more satisfied. A shake before the lifting session makes me a little bloated and heavy, things you don’t want to feel before a workout. The effort you put into the workout makes you feel like you earned your protein shake after the session. But that’s just my take.

In conclusion, a protein shake before a workout is no better, or worse, than a protein shake after a workout. You will receive the same benefits regardless of the time you take your protein shake. I personally consume my shake after the session to feel like I earned my shake and to prevent upsetting my stomach. But, you can be like me, and be an after-taker, or be your own person, and be a before-taker.

What time do you take your shake? Let me know down below, along with any comments you may have.