Is Creatine Good For You? | Give It A Shot
Skip to content Menu Close

Is Creatine Good For You? | Give It A Shot

Give It A Shot

People will swear by creatine. Others will swear it’s the devil’s work. It’s a controversy factory. However, is creatine good for you? It’s a question asked even when creatine supplementation was first created back in the 1920s.

Users typically describe creatine as “legal” or “safe steroids.” Quite a bold statement, in fact, but as the most researched supplement on the market by far, those it checks out. Does all the research point creatine as a beneficial supplement, or does discredit all of its consumers? Let’s find out!

Before getting started, let’s talk about what exactly is creatine. I have an extensive article here that goes more in-depth with creatine if you’d like to check it out. For now, however, I’d like to cover some of the basics of creatine. 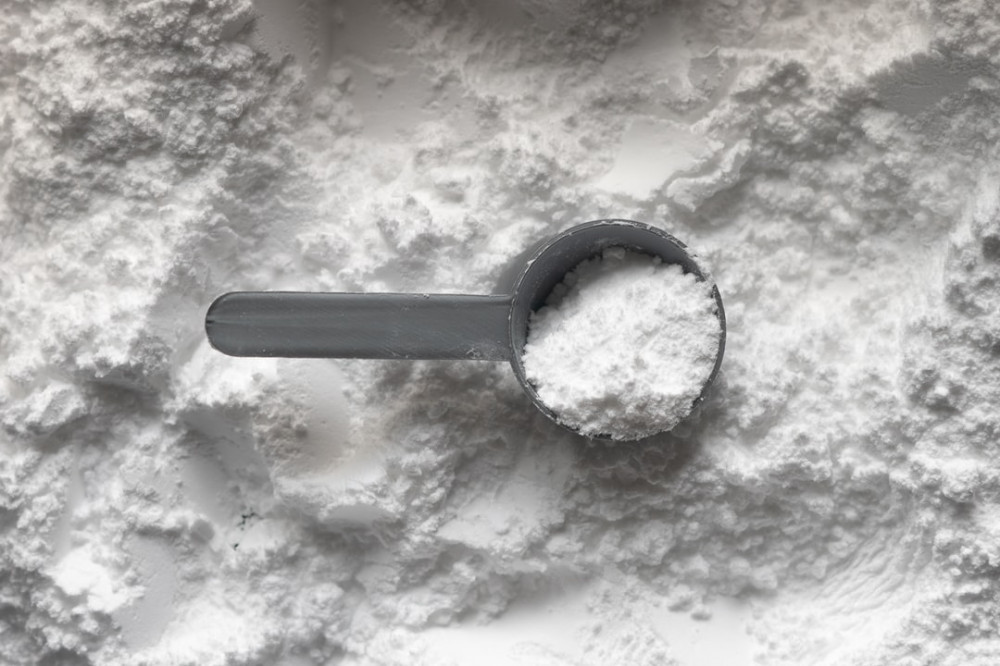 Known as creatine monohydrate, creatine is an amino acid created from the breakdown of two other amino acids, glycine and arginine. In our bodies, it is naturally found in our muscle cells, which is used for energy. (1✔)

The first discovery of creatine monohydrate was in 1832 by the French chemist Michel Eugene Chevreul. Still, it’s popularity didn’t really grow until almost a century at the 1992 Olympics. Several gold medalists reported taking creatine before the Olympics, which in turn sparked many athlete’s interests in creatine. (2✔)(3✔) 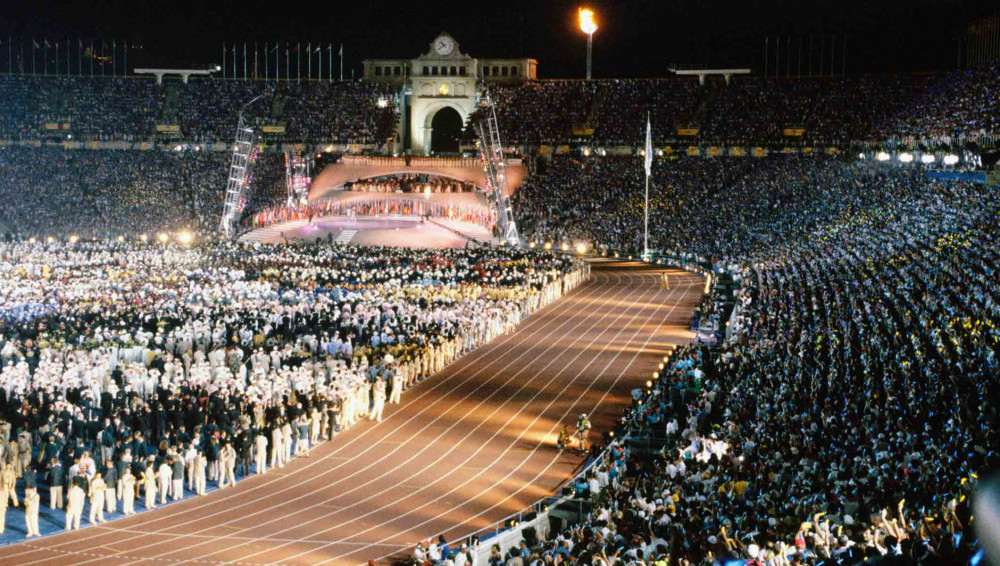 It took a year for there to finally be a creatine supplement for the public to enjoy and use. What we knew about creatine back then is nothing compared to what modern science and technology allow us to know now.

I mention that creatine is the most researched supplement we have at our disposal, and it’s no contest. Creatine monohydrate has been tested on teens, the elderly, and even kids to see what results they could get. Let’s take a look at some of the things researchers took away from decades of research.

What Do I Gain From Creatine?

From the studies and experiments that have been conducted ever since creatine hit the market, lots of benefits have been concluded. You see athletes, bodybuilders, and your casuals at the gym take creatine. But why? Well, here are a couple of reasons what they gain from creatine.

Creatine’s main job inside our muscles is to provide them with energy. It is the main component of replenishing ATP, the energy source of your cells. Meaning, when your muscles get exhausted from strenuous activity, like lifting, creatine replenishes a lot of their energy back. (4✔)

The increase in ATP energy has been not only used for the sake of lifters and athletes but also to improve bioenergetic dysfunction. Conditions that impair cellular energy potentially can progress to neurodegenerative disorders like Alzheimer’s and Parkinson’s disease. (4✔)

Creatine has been observed to be treatment options to raise cells’ energy levels to prevent progression into more serious diseases. However, the use of exogenous creatine has been seen to be more effective on Parkinson’s and Huntington’s disease than Alzheimer’s disease. (4✔)

I’m referring to how the added energy can lead to greater stress for “potential” muscle growth by indirect muscle growth. With more energy in the muscles, you could potentially hit more intense workouts even harder. (5✔) 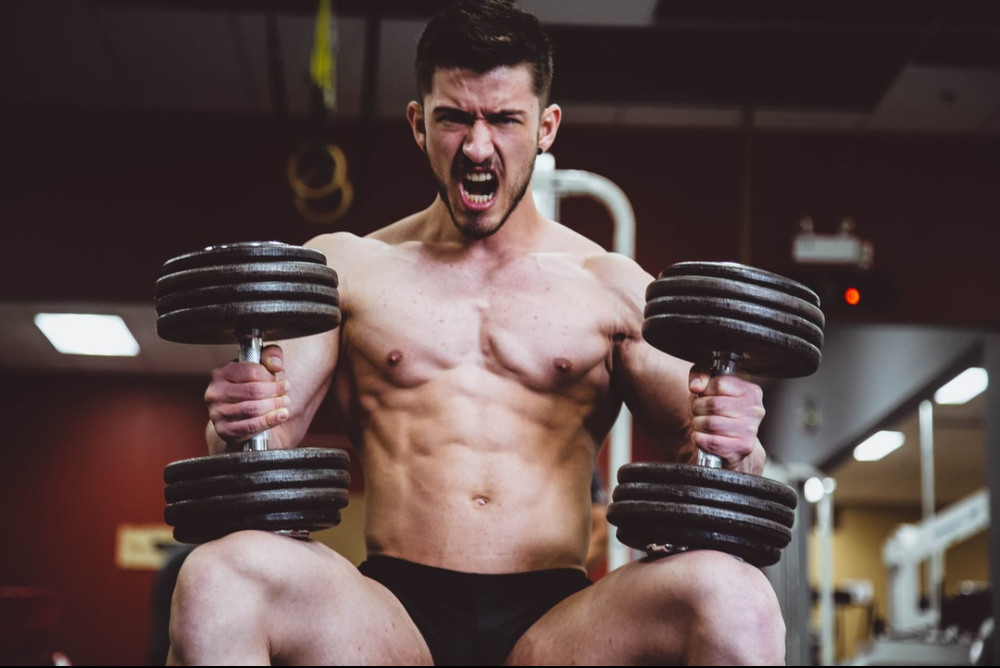 Muscle growth only occurs when the muscle tissues are strained or damaged from strenuous exercise. Damage in this way seems like a bad thing. However, it is absolutely necessary for muscles to grow. The more stress, the greater opportunity for growth after rest and recovery. (5✔)

Probably the number one thing that gets people hooked when learning about creatine is this. Muscle growth stimulates fat gain does not. People do not gain any fat when taking creatine monohydrate supplementation unless it’s from their overall diet. (6✔) 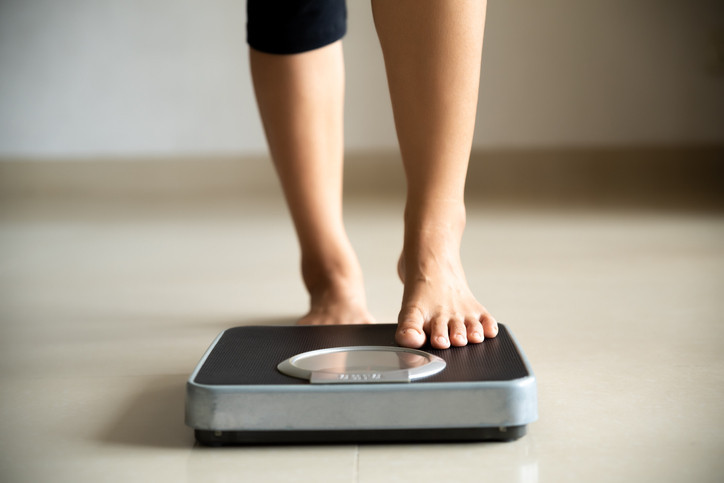 The only notice in weight change in individuals seen was from water weight. This happens because taking creatine causes your muscles to retain more water, causing an influx of water retention in the body. Between the two, water weight is definitely “better” than fat weight since losing it doesn’t really require much effort. (6✔)

Takers of creatine have seen improvements in “cognitively demanding tasks,” researchers say. Individuals on creatine perform better in memory games than those who don’t take creatine. It doesn’t only affect your physique, but your psyche too. (7✔)

My Take on Creatine 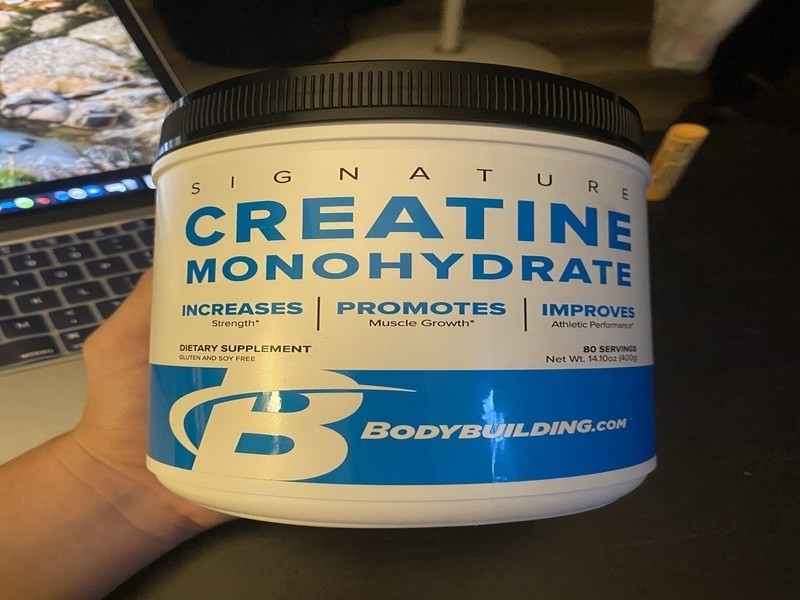 The way I feel about creatine is something I’d like to share, if you’d rather not hear it, go on to the conclusion. I believe creatine anyone who is on edge about taking creatine should absolutely take it.

It’s labeled the safest supplement on the market for various reasons. Through all the research that’s been done of creatine in all types of aspects, not many side effects have been found. It’s literally harder to find side effects than benefits, and for supplements, that’s impressive. (9✔)

The creatine I take is from Bodybuilding.com’s signature line, if you’d like to check it out, I’ll leave a link here for you. Creatine is a wonderful supplement, and to this day, more and more research is being performed on it.

In conclusion, is creatine good for you? Based on all the research that’s out there testing the effects of creatine on kids, adults, and the elderly, it’s pretty good for you. The benefits definitely outweigh the minuscule amount of risks.

The muscle gain, the increase in energy and brain function, and not too mention the zero fat gained makes this supplement a worthy one. I can’t stress this enough, if you’re on edge on taking creatine, do it. You won’t regret it.