If you've ever heard of creatine monohydrate before, you're probably wondering does creatine work?

If you’ve ever heard of creatine monohydrate before, you’re probably wondering does creatine work? The hype it gets around the gym and around the industry makes it seem like a great supplement.

Controversy does surround creatine; however, in this article, we’ll be clearing up all the controversy and will be giving you the facts on creatine monohydrate. They’re myths and truths, like with every supplement, and we’ll be explaining them to you today!

Creatine monohydrate, or simply just creatine, is a substance naturally found in our muscle cells. The energy provided by creatine is produced when our bodies go through vigorous activities, like heavy lifting or high-intensity exercise. (1✓) 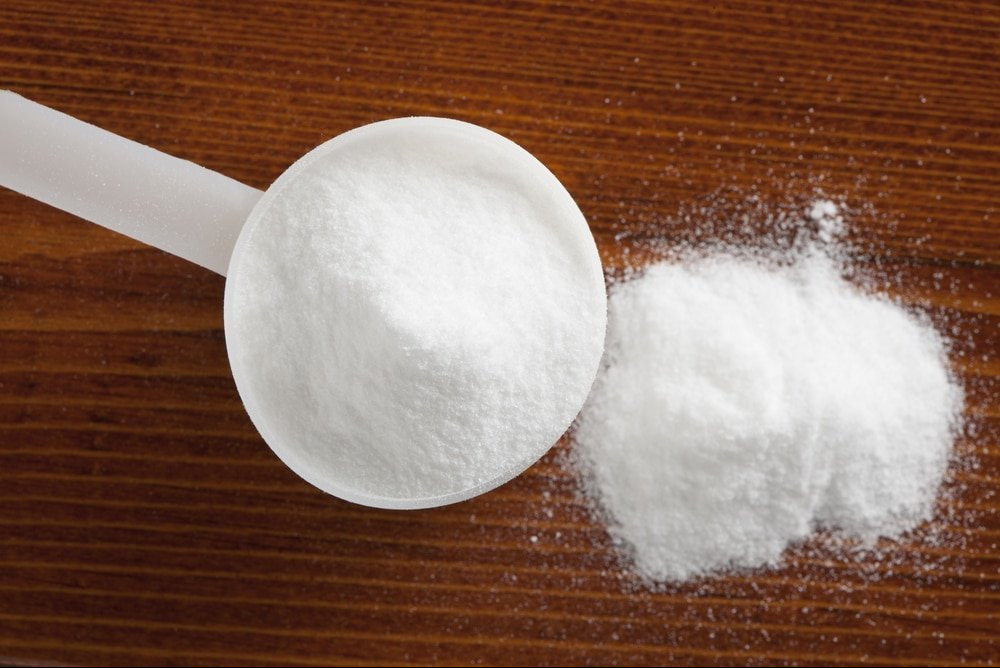 The most common use of creatine is reserved for improving exercise performance. Athletes and bodybuilders alike take higher doses of creatine to try to improve their performances on their respective playing fields. (2✓)

How Does Creatine Work?

The energy provided by creatine needs to transform first before the body is able to use it, but how does that happen? First, creatine is stored in your muscles as phosphocreatine or creatine phosphate. (3✓) 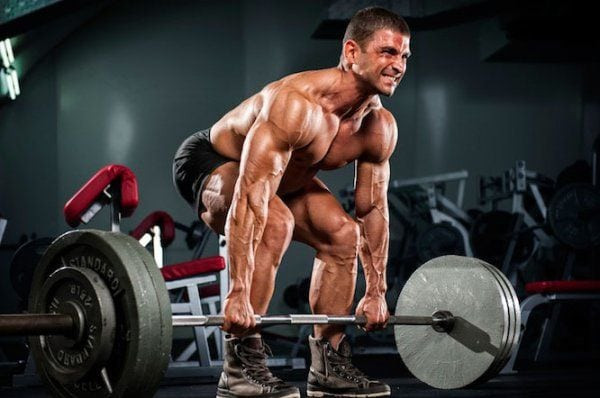 When it comes time for your body to go through high-intensity exercise, phosphocreatine shifts into gear and begins to turn into ATP, adenosine triphosphate. ATP is our body’s energy currency. It’s our highest-energy molecule. (4✓)

With more energy during your workouts, you’ll be able to do one of two things, if not both; increase your workout volume, or increase the weight on your workouts. With this, people gain more muscle through creatine indirectly, by allowing them to be able to improve the intensity of their workouts. (5✓)

As the most researched supplement in the supplement industry, creatine has gone through loads and loads of testing and experiments. We’ll be having a look at the studies conducted on creatine to see if it’s effective or totally ineffective.

Researchers conducted a study on thirty explosive athletes to see whether or not creatine supplementation helped their performances. The group was split between an experimental group, the group taking the creatine, and a control group with the placebo. (5✓) 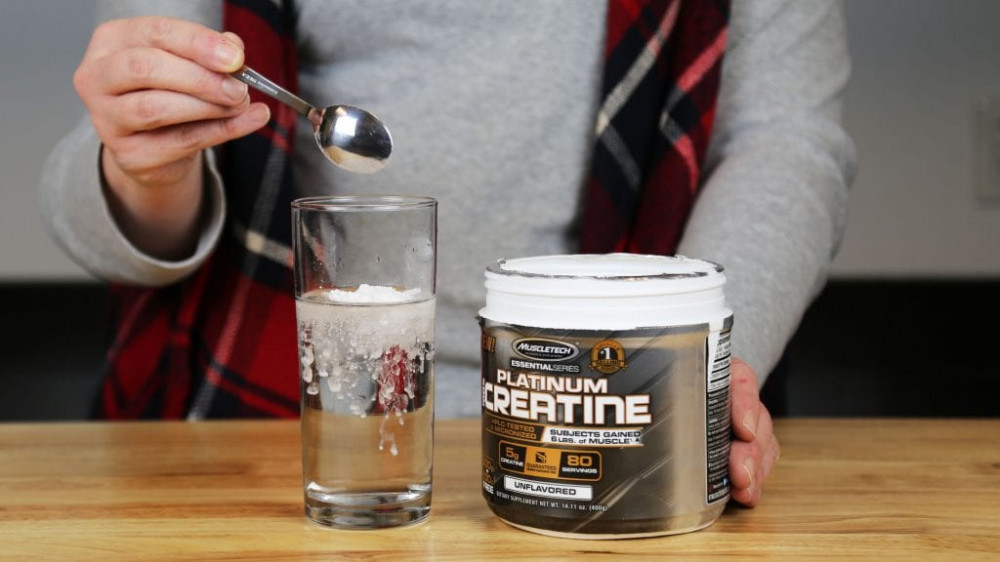 After 6 days of 20 grams-a-day supplementation, the subjects performed two maximum repetition exercises, half-squats, and plyometrics. After the training, it was apparent that the creatine group’s one-rep maxes were significantly higher than the placebo group’s.

With the 200+ studies conducted on creatine, the misconception of creatine causing dehydration still lingers in the industry. Creatine’s water retention properties cause people to believe that it may induce dehydration or cramps during exercise in hot weather. (6✓) 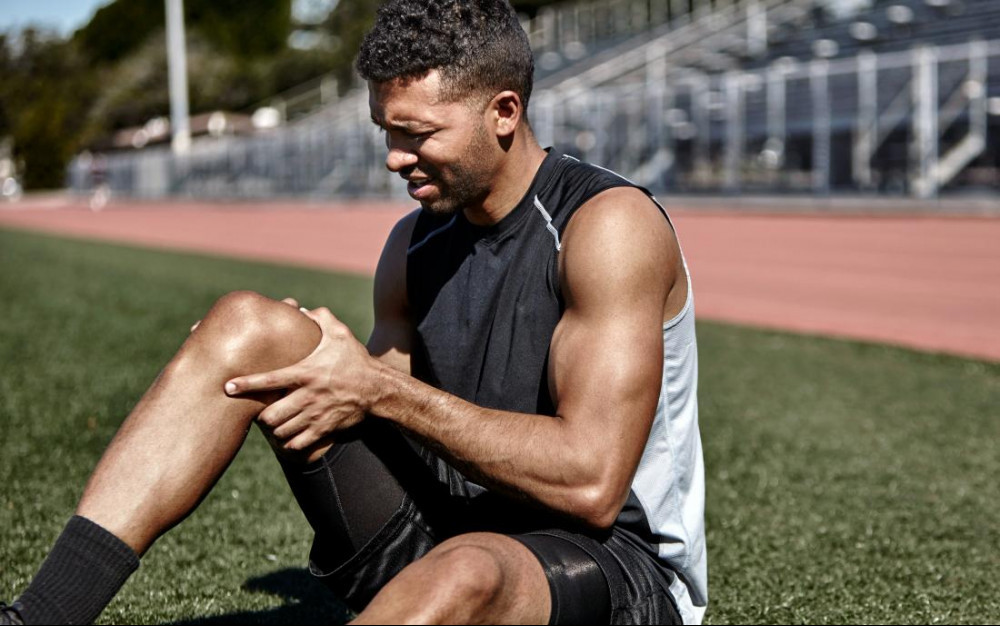 However, this myth has been debunked by researchers for a while now. Recent reports now suggest that creatine actually enhances performances in hot/humid environments by reducing exercise heart rate and sweat. (6✓)

Both creatine and protein supplements have shown promising results for young athletes and lifters, but is it the same for older individuals. It’s no question that the attributes of being young absolutely do not carry over once we get older, let alone our physiques. 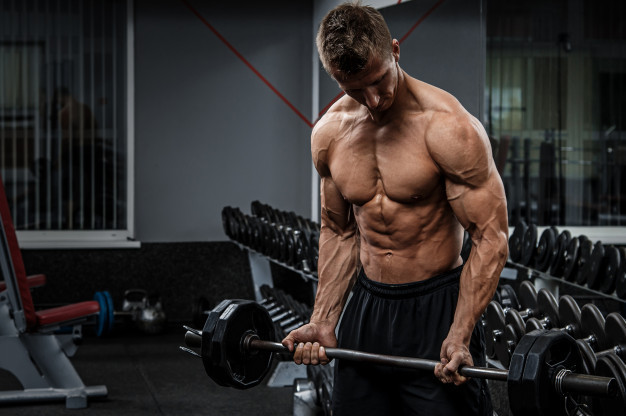 To test whether or not creatine could help older individuals gain strength, a study assessed strength changes in 48-72 old men for 14 weeks. They were given a resistance training program to follow along with creatine supplementation.

The two groups, one controlled the other experiment, trained 3 days per week for the 14 weeks with the objective of progressive overload, adding more weight to the bar.

After the 14 weeks were up, the experimental group, the group of guys taking creatine, had once again higher one-rep maxes than the control group. (7✓) 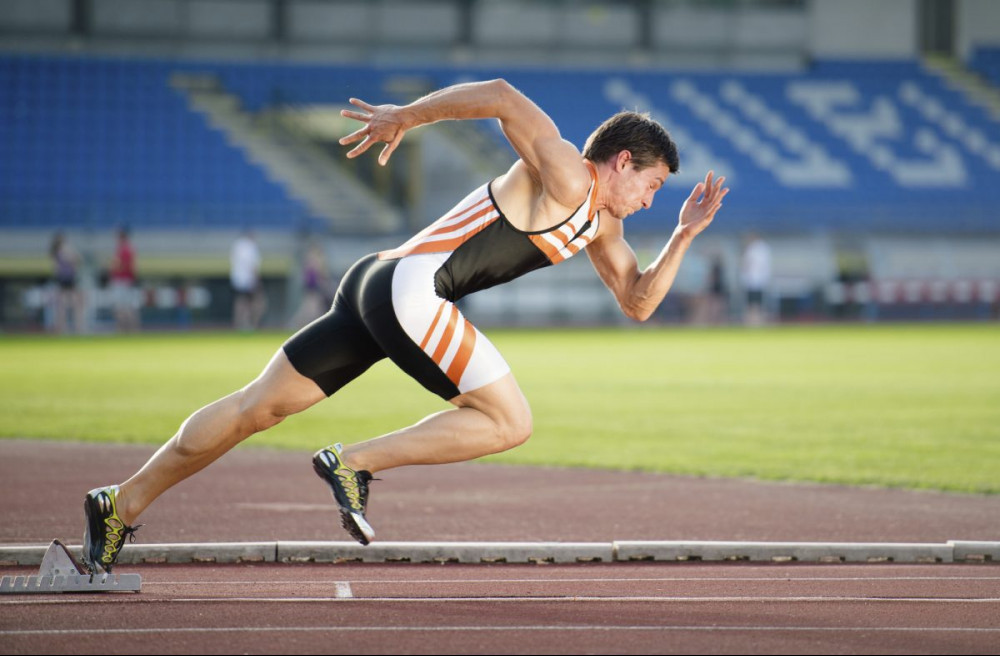 With that being, the side effects of creatine are quite minimal. The amount of research that has been put into creatine monohydrate has shown that test after test, no side effects have really sprouted from the multi-million dollar supplement.

A study conducted whether to see if creatine was safe or not showed just how safe creatine really was. Eighteen males performing resistance exercises were supplemented with .3 grams of creatine for 7 days. (8✓)

After 30 days, the only side effect measured was an increase in weight which could have been caused by an increase in muscle mass or water fluctuation. Blood and urine samples were normal, along with 41 other biochemical parameters. (8✓)

Even with the weight increase seen in the study, creatine is pretty safe for you with no detrimental effects on any of your organs.

In conclusion, does creatine work? The studies and research have shown that creatine monohydrate does a pretty solid job at being effective. When it comes to building muscle and gaining strength, creatine does an excellent job at that.

The effects of creatine help increase energy when the workouts get toughest, not only in young subjects but also in older ones too. The supplement has been shown to give off zero side effects also, so people can feel safe while taking it.