Does Creatine Make You Gain Weight | Fat or Water?

For creatine users and people who’d like to start taking creatine, a certain question is always asked. Does creatine make you gain weight? Hearing the word creatine monohydrate sparks a lot of controversy within a lot of people, weight gain could potentially add to the controversy.

In today’s article, we’re discussing if creatine contains any weight gain properties, and if it does, how you could potentially limit them from becoming too drastic. If you take creatine, you may want to have a read, you might learn something new about your favorite creatine supplement.

Does It Cause Weight Gain?

Cutting straight to the point, creatine does cause weight gain in water weight. It’s crucial to note it’s water weight that you’ll be gaining, and not necessarily any fat weight. The water weight happens due to the higher retention of water in the muscle. (1✔) 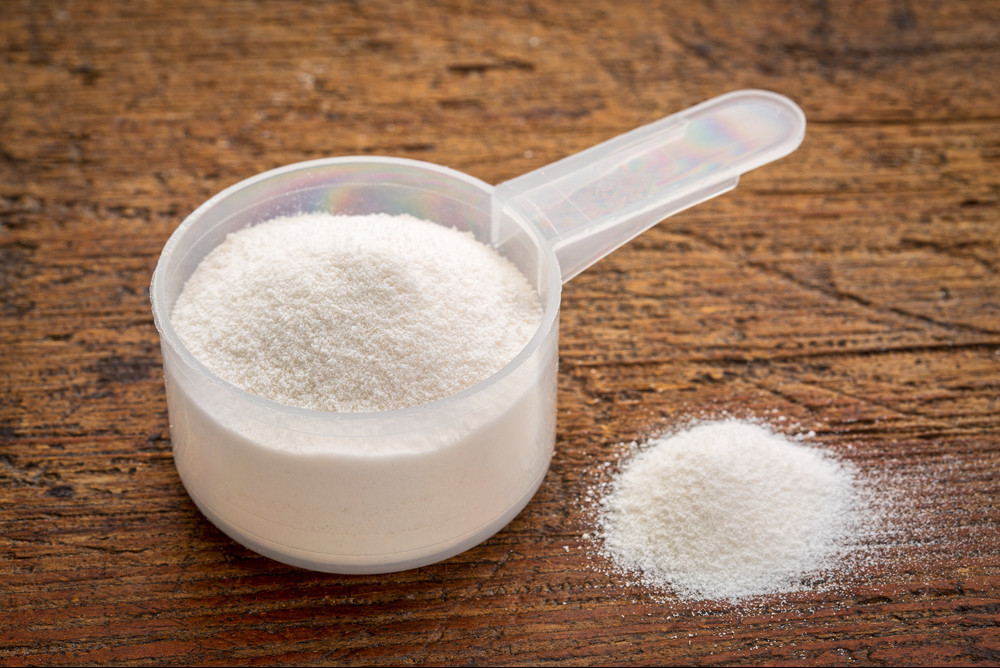 Studies show that creatine monohydrate only stimulates muscle gain and not fat gain. This is one of the main reasons as to why a lot of people take creatine, it’s like a miracle supplement. A supplement that only promotes muscle growth and not fat gain is a blessing to bodybuilders and athletes. (2✔)

What If I Gained Weight From Creatine?

In the case that you gain weight from consuming creatine, it may be from one of the main reasons above. However, if you’re looking for ways to shed some of the weight you’ve gained from the supplementation, here are a handful of ways to get started.

It may sound like a completely backward strategy since you’re adding even more water to your water weight. However, that is not the case. You want to drink more water in order for your fluids to start circulating more. 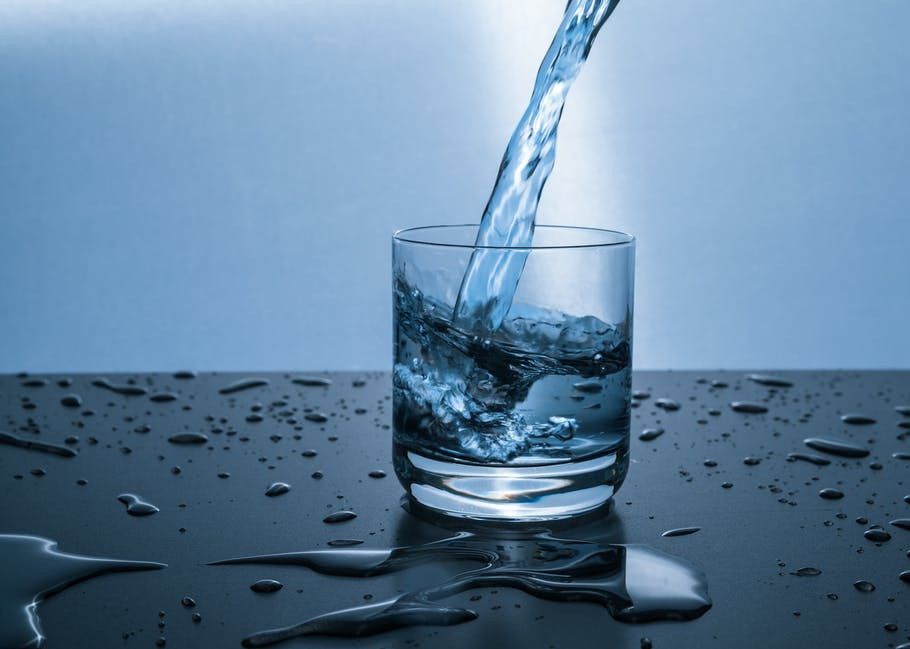 The goal is for the water weight to be excreted as urine. People who drink lots of water or enough water tend to go to the bathroom a lot because of all the water they drink. This is because the body is removing excess water it doens’t need, which is what you want.

As you exercise, and the more intense it gets, the more water you’re releasing to cool down your body. Except the water here is better known as sweat. The more training and exercise you do, the less water you’ll retain. (4✔)

Sodium, mostly found in a lot of processed and packaged foods, is a mineral that our body crucially needs, but not too much of. Consuming too much sodium causes your body to retain more water, causing you to look more bloated and keep more water weight. (5✔) 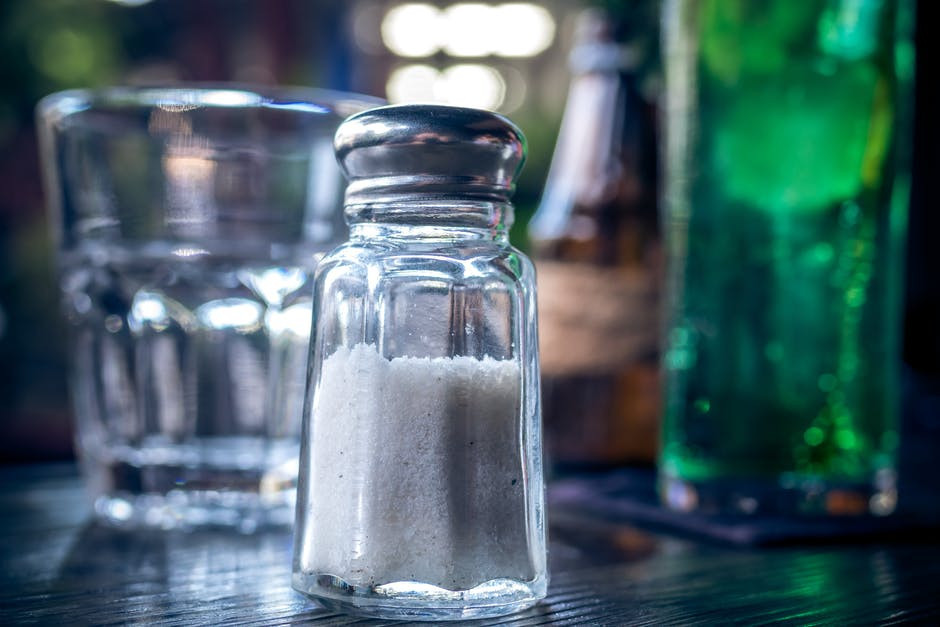 Carbs, much like sodium, also cause your body to retain more water. You can’t cut carbs out completely because you need to survive, they’re the main energy source. Simply do not overdo it with the carbs and limit them to what your body really needs. (6✔)

Other Creatine Side Effects

Besides bloating from water weight gain, creatine is currently one of the safest supplements currently on the market. We can say that with certainty considering the amount of research that’s been performed on creatine monohydrate. (7✔) 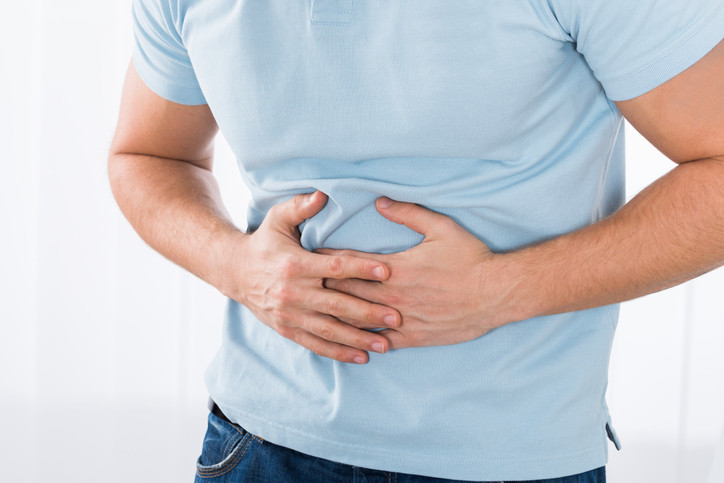 Researchers have performed over 500 studies on creatine and more continue to this day. Someone who tells you creatine is not safe has no idea what they’re talking about. There are subtle side effects that one may experience when taking creatine but aren’t detrimental. Those include…

There are several claims about creatine that state that oral creatine consumption can cause complications in the liver or kidneys. However, “no strong evidence linking creatine supplementation to deterioration of these functions has been found.” (8✔)

Not only that, but the minor side effects mentioned prior cannot be claimed as certain side effects for creatine. The research “remains anecdotal because the case studies do not represent well-controlled trials. So no causal relationship between creatine supplementation and these side-effects has yet been established.” (8✔)

In conclusion, does creatine make you gain weight? It does, but not the fat weight that everyone fears and despises. Due to the water retention properties, creatine contains, more water is kept in the body, causing water weight to fluctuate.

Not to mention, creatine causes an indirect increase in muscle mass, and the more muscle you have on your body, the more weight you’ll have. However, muscle weight is much easier to deal with than fat weight, so the weight gain shouldn’t be too bothersome.